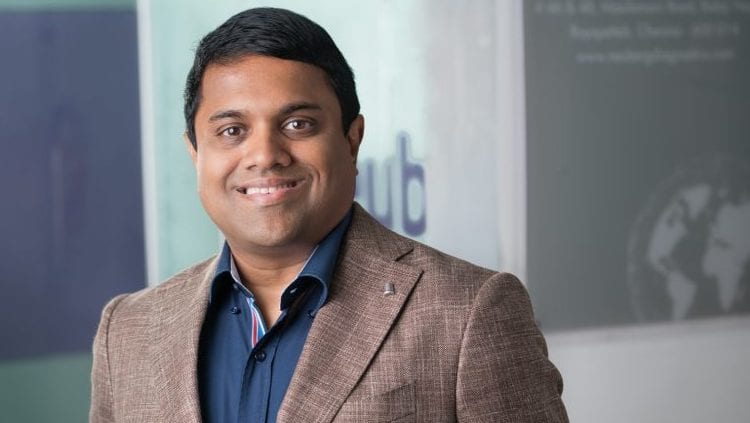 FICCI (The Federation of Indian Chambers of Commerce and Industry) has appointed, serial healthcare entrepreneur, Dr GSK Velu as the new Co-Chairperson of FICCI Tamil Nadu State Council for the year 2020.

Expressing gratitude and talking about his role, Dr Velu said, “I am thankful for FICCI’s vote of confidence in appointing me as the Co-Chairperson of FICCI Tamil Nadu State Council. This position gives me an opportunity to work within the FICCI framework in meeting its objectives of industry growth at one level, and the nation’s growth at another. I look forward to engaging with industry leaders to foster an ecosystem of innovation and growth, and towards building consensus between the industry and the policymakers.”

Dr Velu’s prominent works in the area of building and promoting international business collaborations have been well recognised and received. He has been bestowed with several awards and accolades which are a testimony to his hard work, dedication and his vision of making access to affordable quality healthcare a reality.