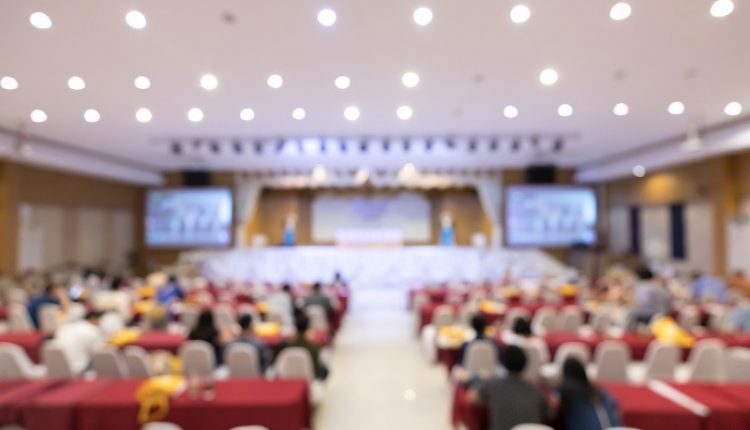 In a move to spread awareness about the latest techniques and methods in bone marrow transplantation and cellular therapies, European Society for Blood and Marrow Transplantation (EBMT) APAC region organised its second edition of annual CME recently. The conference was organised by Dr Gaurav Kharya, Senior Consultant, Bone Marrow Transplant and Cellular Therapy, Paediatric Haematology Oncology, Indraprastha Apollo Hospitals, New Delhi and saw participation of more than 250 doctors and specialists in the field.

A total of ten sessions were conducted during the two- day long conference wherein important topics such as HSCT and cellular therapies in India, transplant in elderly aplastic, cellular immunotherapy in advanced leukaemia, emerging newer strategies in cell therapies, haploidentical transplant for TM, management of relapse post transplant in multiple myeloma, were discussed highlighting the newer advancements in the treatment of blood related disorders.

Dr Kharya said, “This year’s theme of the event is ‘Cellular Therapies’ because the extraordinary work being done worldwide in this field offers potential for exciting treatment methodologies. Genetic modification of stem as well as somatic cells and then their re-infusion back into the blood, is being studied to treat various cancers as well as non-cancerous blood disorders. This has even given rise to the possibility of cancer vaccines. A sample of an individual’s blood cells is taken and re-engineered in the lab to emulate cancerous cells. These cells are then re-injected back in the body along with an immune-stimulating compound. This helps the immune system to develop anti-bodies against similar, but non-modified cancer cells. In this way, one gets a potential protective cover against suffering from cancer in the future.”

Experts attending the conference concluded highlighting the methods and innovative techniques being used in the treatment of blood related disorders.