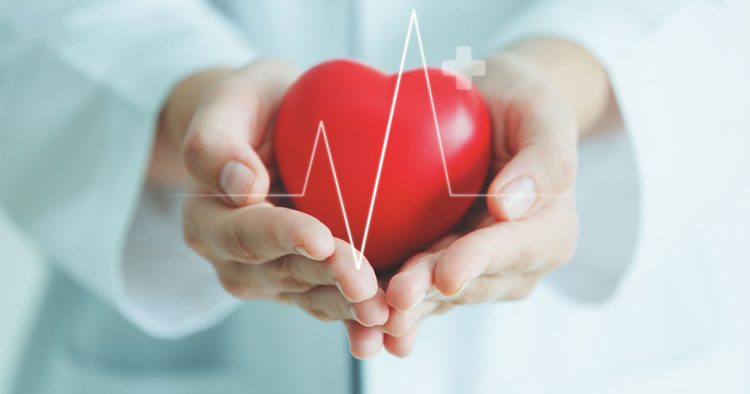 Findings and methods developed can be used to screen large populations and high-risk individuals at a cost less than Rs 5000, according to the release

Findings of the first-ever research capturing the polygenic risk score for South Asia populations for coronary artery disease were recently published in the Journal of the American College of Cardiology (JACC).

Knowing the polygenic risk is important to individuals with a family history of CAD, hypertension, diabetes, high cholesterol level, smoking habits, alcohol consumption, stressful lifestyle, as CAD results from a combination of these factors. A poor lifestyle and high polygenic risk could be a fatal combination and may result in early-onset CAD.

Such findings and methods developed can be used to screen large populations and high-risk individuals at a cost less than Rs 5000.

“Looking at all the available scientific evidence and our study results we are convinced that there exists a good opportunity to combine both clinical and genetic risks (polygenic risk score based) and significantly improve the primary prevention of coronary artery disease (CAD). We firmly believe that incorporating validated genetic risk scores would help in better stratification of high-risk individuals if implemented at population level,” said Dr Vedam Ramprasad, CEO, MedGenome Labs.

This unique study is based on the principle of Genome-wide Polygenic Risk Score (PRS) which uses a genome-wide analysis of an individual to quantify the risk of developing heart disease.

It was conducted on the south Asian population in 1800 confirmed CAD cases and 1163 control samples from five centres across the country with a median age between 54 and 55 years. The findings of this study have helped develop a CAD PRS that integrates information from millions of sites of common DNA variation into a single metric that can be calculated from birth and validate a scalable polygenic score framework in India. This finding lays the scientific and operational foundation for clinical implementation not just for CAD but for other diseases.

“CAD PRS is a powerful genetic predictor that can be used to identify individual’s at increased risk for CAD. It provides a quantified risk score based on one’s genetic makeup and predicts a patient’s risk for having an acute coronary event, such as a heart attack, before symptoms appear. CAD PRS is an important new risk factor to help physicians stratify high-risk patients and better guide treatment decisions and lifestyle interventions,” said Dr Sekar Kathiresan, CEO, Verve Therapeutics and Professor of Medicine, Harvard Medical School, Cardiology Division, Massachusetts General Hospital.

According to a research paper published in the Journal of Genetics, the estimated prevalence of CAD disease in India is about 10.5 per cent of the population which extrapolates to a burden of about 32 million affected individuals. Over and above, the incidence of cardiac disorders has increased from 2 per cent to 10.5 per cent of the urban population in the past few years and early age of onset is a new countrywide trend.

“South Asians no matter where they stay – in India or any other country always have higher cases of CAD than Caucasians. Even if our body structure is much leaner, smaller and thus comparatively lower food consumed compared to Caucasians, we still end up with CAD. So, it can be considered that South Asians have some genetic issue that is causing high CAD cases and hence we need to identify these genetic factors so that we are able to manage the disease in our population,” said Dr Ajit Mullasari, Director, Adult Cardiology, Madras Medical Mission.