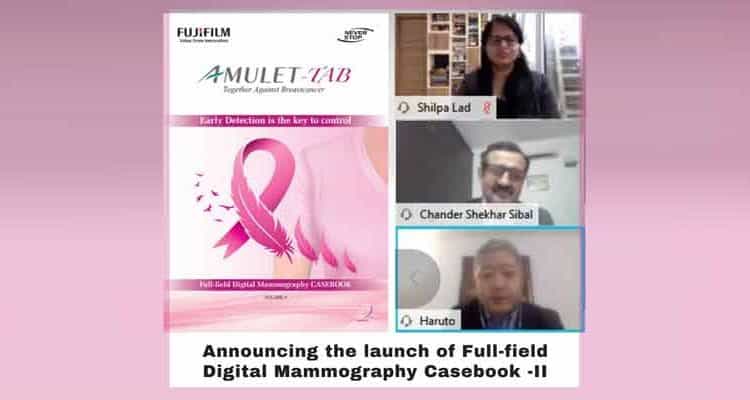 Fujifilm India announced the virtual launch of the 2nd Edition of its User’s Case Book on ‘Early Detection is the Key to Control Breast Cancer’. With this book, the company aims to raise awareness around the prevention and timely screening of breast cancer.

Data from Indian Council of Medical Research (ICMR) reveal that breast cancer, cervical cancer, oral cancer, and lung cancer together constitute 41 per cent of cancer burden. In India, there are about 12 lakh new cases of cancer every year, with breast cancer being the most common, followed by lip and oral cavity cancers. Breast cancer has become an ordinary cancer in urban women in India and the second most common in rural women. The numbers are expected to rise drastically by 2030, due to increased urbanisation and changing lifestyles of women.

Early detection remains the most important step to counter the souring number of breast cancer cases. However, lack of awareness in women about symptoms, screening modalities, self-examination and the current pandemic scenario has led to delays in diagnosis and treatment.

As per a release, the book by Fujifilm focuses on breast cancer awareness and screening, examining the capabilities and limitations of current and emerging technologies for breast cancer detection and their effectiveness at actually reducing deaths.

The book also highlights different case studies signifying the role of digital mammography and how it acts as a catalyst for radiologist to review mammograms in minimal time. The Volume II of the book shares deeper insights on the importance of regular breast cancer screening and self-examination. 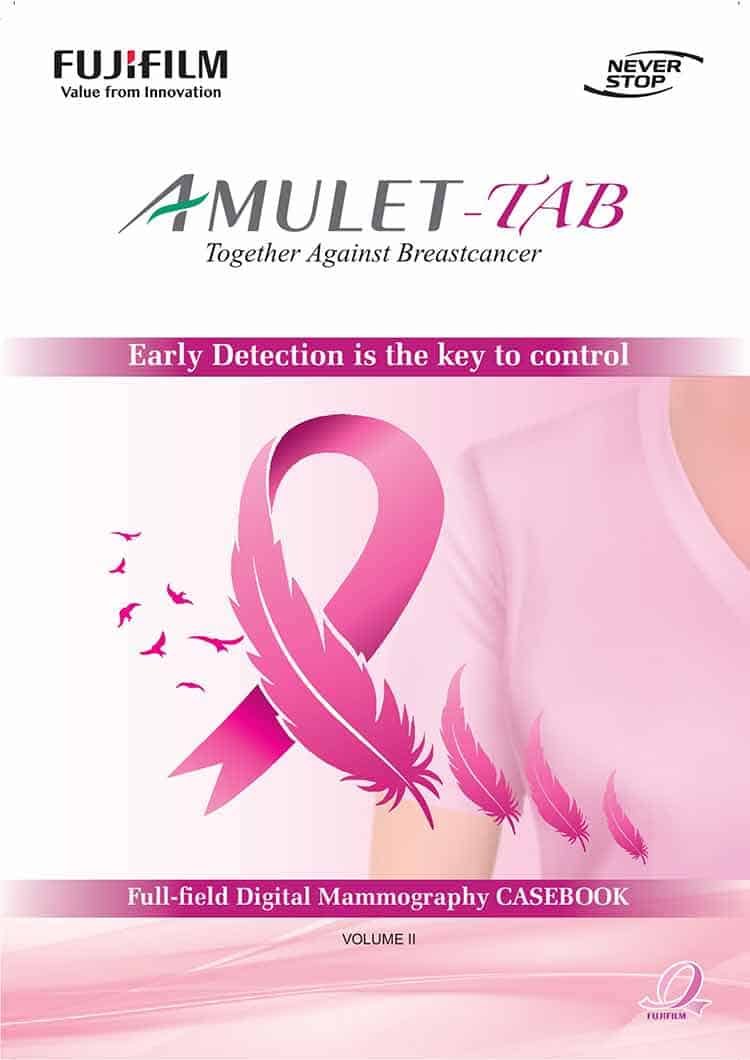 Commenting on the release of the book, Haruto Iwata, Managing Director, Fujifilm India said, “Cancer care has been a key priority of Fujifilm India’s overall health portfolio. With the rise in number of breast cancer cases in India, we believe that it is imperative to build awareness, and encourage women to take preventive actions. Through the launch of the 2nd Edition of User’s Case Book on ‘Early Detection is the Key to Control Breast Cancer’, our aim is to encourage women to identify the threats, and undergo routine screening processes to curb the risk. Fujifilm along with renowned radiologists has been at the forefront in the fight against breast cancer with its best-in-class Mammography – Amulet Innovality that helps in detecting the early symptoms of cancer. Our endeavour is to enable support and lead women in this ﬁght against cancer.”

Chander Shekhar Sibal, Executive Vice President & Head of Medical Division, Fujifilm India said, “At Fujifilm, we are committed at raising awareness through our initiatives and are dedicated at promoting the early detection of breast cancer through advances in digital mammography. As part of the 2nd edition the book, we are looking at raising awareness about the importance of finding breast cancer at an early stage. We are hopeful that our initiative will continue to foster positive conversations around breast health amongst women. Our aim is to contribute towards an early diagnosis – through awareness and education amongst doctors and medical students – as breast cancer affects not only the patient, but their entire family as a whole.”