Gujarat FDCA gears up for capacity enhancement of medical oxygen 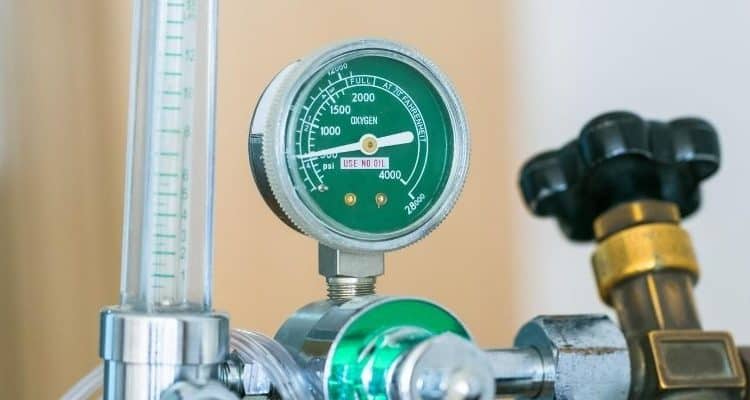 Considering the increased requirement for medical oxygen during the COVID-19 pandemic, Gujarat FDCA is requesting state authorities to give ‘ambulance’ status to vehicles transporting medical oxygen

Presently, the state has total 55 medical oxygen manufacturers, but due to issues like power staggering, interrupted power supply, logistics, etc. these manufacturers are reportedly not able to utilise their 100 per cent capacity.

Realising the challenges faced by the industry and need of continuous supply of medical oxygen across the country, Dr Hemant Koshia, commissioner, Gujarat FDCA commented, “Considering the issues faced by the medical as well as industrial oxygen manufacturers in the state, we discussed the matter with the representatives from the state power and energy department, home affairs along with state health ministry department and requested them to provide uninterrupted power supply to the industry. Besides this, we also discussed the challenges faced by the manufacturers during the inter-state movement, and requested them for immediate assistance.”

Considering the increased requirement for medical oxygen during the COVID-19 pandemic, he further shared, “We are also requesting state government authorities to give status of ‘ambulance’ to vehicles transporting medical oxygen in the state, which will ensure that even rural areas of the state get continuous supply and availability of medical oxygen.”

On September 21, 2020 the Central Government has gazetted the provision of Motor Vehicle Act 1988, (59 of 1988) of section 66, which states that a transport vehicle, used exclusively for the carriage of oxygen during the period of COVID–19 pandemic will not apply the subsection (1) of the Motor Vehicle Act 1988 up to March 31, 2021.