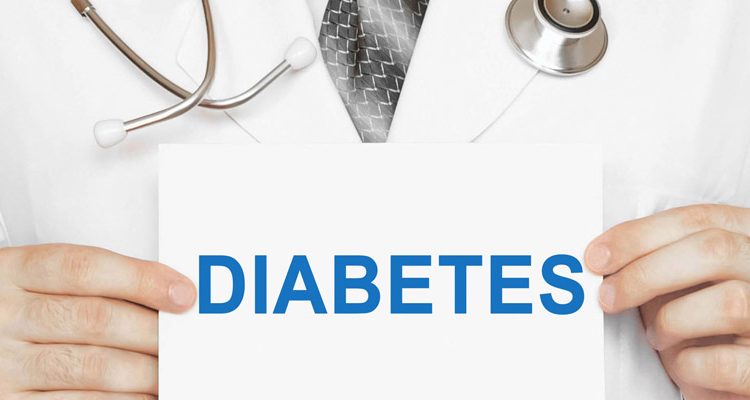 According to a recently released report, Hyderabad, Kolkata, and Jaipur have shown a dip in HbA1c levels from January-June 2018 to July-Sep 2020, though a majority of Indian cities recorded an upsurge.

As per the second-year report of Novo Nordisk Education Foundation’s Impact India: 1000-Day Challenge programme, released in the run-up to World Diabetes Day, in South India, Hyderabad’s HbA1c levels have dropped from 8.64 per cent to 8.02 per cent (down by 0.62 per cent) in 24 months.

The programme was launched two years ago aiming to reduce the HbA1c levels of people with diabetes in India by 1 per cent over the next 1000 days, thereby reducing the risk of complications and the economic burden associated with diabetes.

According to the report, the average HbA1c level of the country was recorded at 8.48 per cent from October 2019 to September 2020. Though the average HbA1C level has decreased marginally compared to last year’s figures, the report notes that the prevailing high HbA1c levels is a matter of deep concern especially in the light of the COVID-19 pandemic which puts people with uncontrolled diabetes at a higher risk of a fatal outcome and serious health complications.

The data collection exercise for the Indian Diabetes Care Index was conducted across 30 Indian cities. The average respondent age was 55 years, of which 57 per cent were males and 43 per cent female.

As per a release, at present, more than 77 million people are living with diabetes in India and country’s annual spend is approximately INR 64,500 crores on diabetes related healthcare which is further expected to increase if diabetes is not controlled. HbA1c is the best recommended indicator of long-term blood sugar control and gives average blood sugar control for three months.

Speaking about the programme, Dr Das shared, “For the last two years, Impact India has striven to create awareness on the ‘Indian Reality’ of diabetes management. We have created a scientific framework as a part of our train-the-trainer approach through which 3311 doctors have been reached via 180 Impact Workshops across 150+ cities so far. We are hopeful that the programme will continue to empower thousands of Indians on successful diabetes management.”

Singh of BPPI advised that the Government of India has made adequate provisions for all known/ diagnosed people with diabetes to receive a regular supply of prescribed medicines and commented that the data generated under the IMPACT India programme will be useful in identifying the trend in HbA1c levels across major cities in India.

Drawing on this experience as a sportsperson, former Indian Cricketer and Brand Ambassador, Novo Nordisk India, Anil Kumble pointed out that though the COVID-19 pandemic has forced us to stay home for prolonged periods of time, barring us from performing outdoor sports or other exercises, indoor exercises are as beneficial as their outdoor counterparts. He mentioned that practices like Yoga, Pilates and brisk walking are useful in keeping blood glucose levels down in people with diabetes. He said that the iDCI findings concretely demonstrate that diabetes can be controlled even under a lockdown if people with diabetes are to follow a balanced exercise regimen.

Dr Banshi Saboo, President, Research Society for the Study of Diabetes in India (RSSDI) informed, “The high level of HbA1c in people with diabetes is deeply concerning. The COVID-19 pandemic has had a catastrophic influence on the physical and mental well being of people. Under such a scenario, staying fit through physical exercises becomes critical for effective management of diabetes.”

COVID-19 wave has had a huge impact on the air ambulance business: Piyush Narang