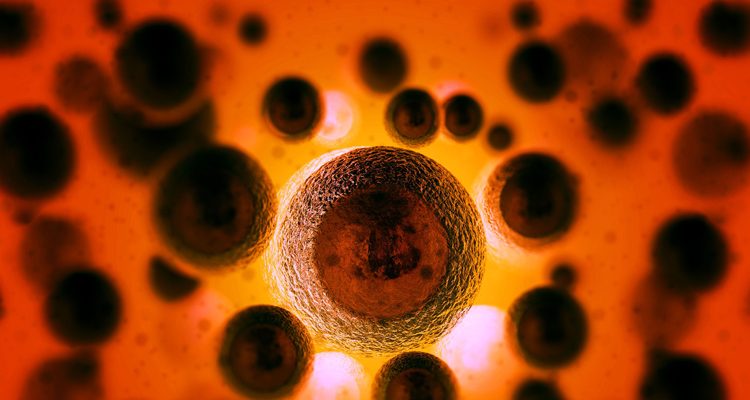 The Delhi High Court has sought the stand of the Indian Council of Medical Research (ICMR) on whether human embryonic stem cells were permitted to be used for treating various degenerative diseases. A vacation bench of justices Anu Malhotra and Talwant Singh called upon the ICMR to assist the court after noting that according to the website of the medical research body, only stem cells from bone marrow were permitted for treatment.

The order came on several pleas moved by patients challenging the Centre’s decision to put stem cell therapy in the category of ‘new drugs’, necessitating in the need for a permission from a central licensing authority to provide the treatment.

The patients moved the court as city-based clinic Nutech Mediworld, where they had been getting the human embryonic stem cell therapy, refused to continue providing the treatment on the grounds that it did not have the licence as required under the New Drugs and Clinical Trial Rules of 2019.

The bench, as an interim direction, asked the clinic not to stop the stem cell treatment being provided to the petitioner-patients till further orders. The court, during the proceedings, told the clinic that stem cells from bone marrow was permitted, but it was taking it from embryonic cells.

“We do not know what kind of embryos? Where you are getting these embryos from,” the bench said, and directed the clinic to place before the court the records of treatment being provided by it using stem cells. With the direction, the court listed all the petitions for further hearing on September 4.

Varian in agreement to acquire CTSI