How latest innovation in medical technology facilitates prevention of Stroke? 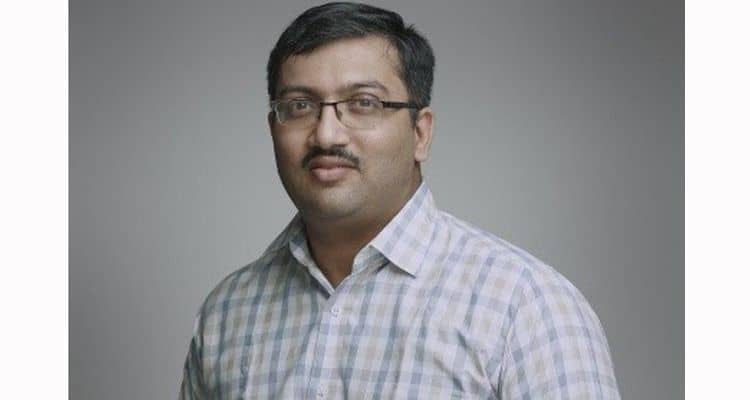 Stroke is one of the devastating and disabling diseases which is one of the leading causes of morbidity and mortality in India. According to a report by The Lancet Global Health, in India, the prevalence of heart disease and stroke has increased by over 50 percent in the last three decades.

Stroke cases have surged due to various factors including sedentary lifestyle, hypertension, smoking and obesity. Depending on the severity of stroke, the patient’s motor function, speech and memory may get impacted. Understanding the factors that increase the risk and recognising the symptoms in time may help to prevent a stroke. Receiving early diagnosis and treatment may improve the chances for complete recovery.

For severe cases, conventional treatment of strokes is a blood thinner but due to its side effects, people are now turning to technology.

How does a stroke occur?

AF is a condition that involves irregular beating of the left atrium (upper chamber) of the heart, increases a person’s risk for stroke by four to five times when compared with the people who do not suffer from it. Studies have reported AF as a growing epidemic with an expected doubling of its prevalence in India by 2030. When suffering from this condition, blood clots are most commonly formed in a part of the heart called left atrial appendage (LAA). If a blood clot forms, it could dislodge from the heart and travel to the brain where it might block blood flow, causing a stroke.

Closing the LAA is an ideal way of reducing stroke risk in people with AF and that is what the new technology addresses. With the advancement in medical intervention, therapies to close the hole in the heart of the patients or PFO and LAA are performed to reduce the risk of recurrent stroke. For instance, a nail-like device called occluder is implanted inside the heart to permanently close the PFO to keep the blood clots from escaping.

Heart health is related to Stroke

Yes, this is true that heart health is one of the biggest contributors of the stroke. And people with Atrial Fibrillation (irregular heartbeat) is more at risk in developing Ischemic stroke. In Atrial fibrillation, the chaotic heart rhythm can cause blood to collect in the heart’s upper chambers (atria) and form clots. If a blood clot in the left upper chamber (left atrium) breaks free from the heart area, it can travel to the brain and cause a stroke. It is estimated that in the younger generation, the incidence of Artrial Fibrillation is more prevalent as compared to the older population mainly because of ever-growing stress and sedentary lifestyle.

Advancement in technology is helping to prevent stroke

PFO and LAA closure therapies are used to reduce strokes in patients. It can also reduce the risk of bleeding associated with the use of blood thinners that have been used conventionally. Most people can take a blood thinner for years without a risk. But because they help prevent blood clots by thinning the blood, even tiny cuts or bruises will bleed a lot more because of the daily consumption of these drugs. Also, there is a need for getting frequent blood tests done to make sure the patient takes the right amount of medication.

Today we have different kinds of occluders that can be placed in the heart to close the PFO or the LAA opening from a minimally invasive catheter procedure. The procedure involves making a small incision in the leg and inserting a small catheter to guide the occluder through the blood vessels to the heart. This device closes the opening in the heart, and it is inserted into the opening of the LAA, in the case of AF. This seals off the LAA and keeps it from releasing clots. A similar procedure is followed to close PFO. Once the device is placed across the heart defect, using cardiac imaging tools, the implanting cardiologist carefully studies its positioning. The device is released to remain permanently in the heart and all the catheters are removed to complete the procedure when the cardiologist is satisfied with the positioning of the occluder. Heart tissue grows over the implant, with time, making the device a part of the heart. After the procedure, the patients can return to normal activities.

Recently neurologists recommended a case to us in which 84 years old patient with severe left atrial appendage suffered stroke. In this case, providing anticoagulant drugs seems difficult, so, we had to operate him with an occluder device. within 2-3 days of this procedure, the patient was discharged and after that we were able to keep a close eye on him to check his progress with the help of latest cardiac monitoring device, a latest remote care technology.

Though we are happy that the younger population is quite aware of the stroke and Atrial Fibrillation, most difficulty still persists with older patient who often suffers from the problem of dementia. It is important for the people regardless of age and gender to regularly monitor their blood glucose levels, hypertension and sedentary lifestyle.

Also, thanks to the mass media, doctors nowadays are able to spread more awareness through health check-up camps and virtual awareness programs among others.