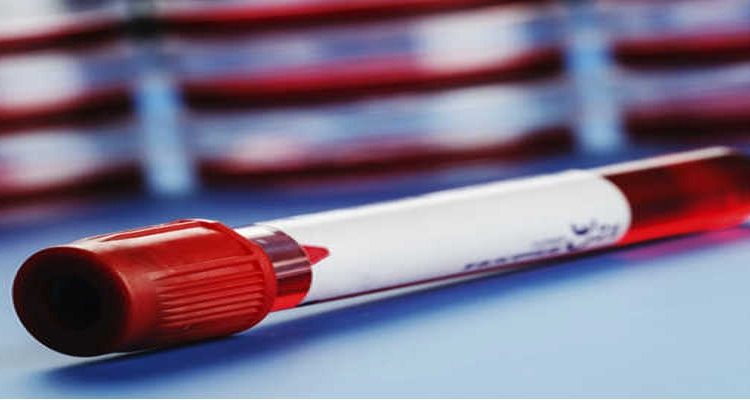 According to the institute, the test costs only Rs 10

Researchers from the IIT-Kharagpur have developed a spinning disc-based device that can perform Complete Blood Count (CBC) test with 95 per cent accuracy at only Rs 10, the institute recently said in a statement. The average present cost of CBC — a collection of commonly required blood tests routinely suggested by doctors to assess a wide range of diseases — is Rs 200.

The existing methods for this test are expensive due to the requirements of sophisticated instrumentation and trained personnel. “We have developed a motor-run spinning disc-based portable device for performing a CBC test. The design and fabrication techniques are simple,” Prof Suman Chakraborty of IIT-Kharagpur’s Department of Mechanical Engineering said.

Prof Chakraborty, who is leading the team of researchers, said, “The device can perform haematocrit (packed volume of red blood cells), haemoglobin, red blood cell, white blood cell and platelet count tests with 95 per cent accuracy.” The disc of the device is bio-degradable and can be disposed of after several tests.

“Such an innovation may result in a paradigm shift in providing diagnostic services to the underserved rural population at large. “The upcoming super speciality hospital of IIT Kharagpur will use several of such devices to ensure improved reach of telemedicine and mobile healthcare to the last man of the society,” IIT-Kharagpur Director VK Tewari said.

INDIAN HEALTHCARE 2030 AND BEYOND