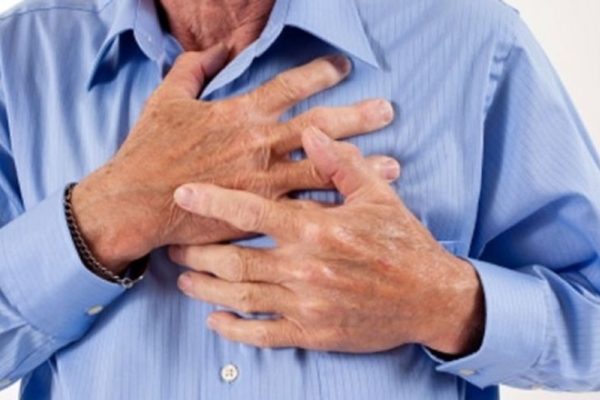 Physical exercise can reduce the risk factors of type 2 diabetes and cardiovascular disease even in children, a new study from the University of Eastern Finland shows. In a two-year follow-up of primary school children, sedentary behaviour increased the accumulation of risk factors, whereas increasing the amount of vigorous exercise reduced it. This is one of the first follow-up studies to reliably demonstrate these associations in children.

Results are based on follow-up data from the Physical Activity and Nutrition in Children (PANIC) Study, ongoing at the University of Eastern Finland. Conducted in collaboration with scientists from the University of Cambridge, the Norwegian School of Sport Sciences and the University of Copenhagen, the findings of the study were published in the Scandinavian Journal of Medicine & Science in Sports.

The two-year follow-up study analysed associations of changes in the amount of vigorous, moderate and light exercise, as well as sedentary behaviour, with risk factors of type 2 diabetes and cardiovascular disease, such as body fat content, waist circumference, blood insulin and glucose levels, blood lipids and blood pressure.

The amounts of vigorous, moderate and light exercise, as well as sedentary behaviour, were objectively measured using the Actiheart device, which records heart rate and body movement. Children wore the Actiheart device continuously for a minimum of four days, and the measurement period included weekdays and days of the weekend.

During the two-year follow-up, the overall risk and individual risk factors of type 2 diabetes and cardiovascular reduced in children who increased their amount of vigorous exercise. In children whose sedentary behaviour increased, the risk increased as well. These changes were independent of gender, biological maturity and lean body mass, as well as of the levels of risk factors and physical activity measured at the beginning of the study.

Researcher Juuso Väistö, the first author of the article, from the University of Eastern Finland said,“A physically passive lifestyle is gradually becoming alarmingly widespread among children and young people almost all over the world. Our findings provide support for the role of physical activity in preventing common chronic diseases already in childhood”.

He points out that children and young people should engage in more physical exercise than what it takes to go about their daily activities.

He also said,“Our findings show that increasing the amount of vigorous exercise and reducing sedentary behaviour are equally important in preventing type 2 diabetes and cardiovascular disease. According to latest recommendations, children need diverse physical activity every day, and at least 60 minutes should be vigorous exercise. In practice, vigorous exercise refers to exercise or games that cause shortness of breath and perspiration.”

The PANIC Study has earlier shown that the accumulation of risk factors of type 2 diabetes and cardiovascular disease, which typically exists in people who are overweight, often begins already in childhood. This is a cause for concern, as the accumulation of risk factors in childhood significantly increases the risk of these diseases in adulthood.

Massive 11.54kg Tumour removed by the Surgeons at Artemis Hospital