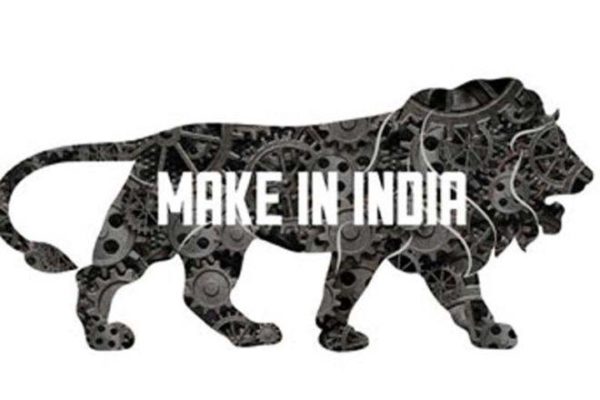 In a statement to media, he hoped that finally “we may have something to help accelerate medical devices manufacturing as a Make in India enabler so that Indian national healthcare security concerns are addressed – the inadequacy of which is being exposed in the crisis to address the coronavirus epidemic preparedness. We look forward to read the fine print on custom duty on medical devices and withdrawal of many related exemptions that were being roadblocks to Make in India as it was simply being cheaper and more convenient to import than manufacture.”

Nath, who is also Jt. Managing Director, Hindustan Syringes & Medical Devices,  however expressed disappointment, as the sector had been hoping that this will be a Make in India push budget for an Atmanirbhar Bharat.

“Though the FM has highlighted the need to support manufacturing sector to be part of global supply chain and need for it to grow on double-digit sustained basis, the Indian medical device industry are disappointed not to notice any changes in custom duty as done for other sectors and we are very hopeful that the fine print of the Union Budget would have possibly acted upon our recommendations on a predictable tariff policy for a Make in India push for phased manufacturing plan for components and finished medical devices and allocations for testing infrastructure as well as for med tech parks and cluster developments.”

He justified his rationale saying, “Supporting policies are needed so that Indian medical devices industry can make quality healthcare accessible and affordable for common masses, aim to place India among the Top 5 medical devices manufacturing hubs worldwide and help end the 85 per cent import dependence forced upon us and an ever increasing import bill of over Rs 42000 crore.”

In the same vein, Jatin Mahajan, MD, J Mitra & Company and Joint Coordinator – IVD (AiMED) pointed out that the budget had no details on focus on Make-in-India and the medical devices segment and in his opinion, the Union budget seems to be a mixed bag.

He appreciated measures like the increase of 137 per cent in the overall health budget, the Government’s plans to set up integrated public health labs, and other schemes, as well as the further enhancement of the PLI schemes, which are likely to benefit the healthcare manufacturing segment as well.

But like Nath, he pointed out, “What has been missing from the details are focus on Make-in-India and the medical devices segment. We were looking forward to the change in duty structure in favour of home-grown companies, but this doesn’t seem to have been addressed. Also expected was a concerted focus on creating the right ecosystem and environment – Medical Devices manufacturing hubs, that provide the right mix of common infrastructure, facilities, and subsidies for technological upgradation to increase sustainability and economies of scale. But this on first view, doesn’t seem to be a priority.”

Healthcare honchos give a thumbs up to the union budget