Sexual and reproductive health consults have gone up by 139 per cent in the last one year. Bengaluru tops the chart, followed by Delhi NCR and Mumbai 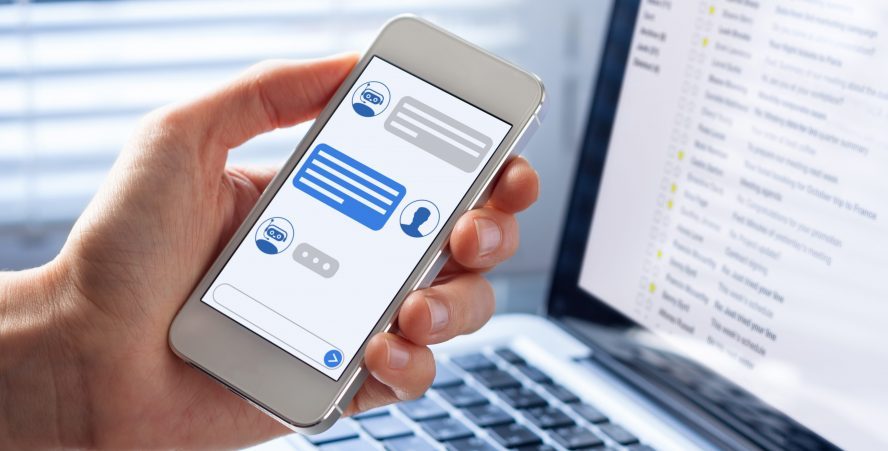 Less than 10 per cent of young men and women in India learn about sex from adults including teachers, health care professionals, or family members, according to a recent study “Morbidity and Mortality among Adolescents and Young Adults in India.” Sexual and reproductive health is a topic that most Indians are still not comfortable discussing or are ignorant about. The stigma attached to these topics are the root cause for other, larger issues people, especially women, face every day.

Only 45 per cent young men and 28 per cent young women have a comprehensive knowledge about HIV/AIDS and its prevention in India. The state of prevention of other sexually transmitted infections for both genders is very low owing to the fact that no proper medical assistance is availed.

In light of such statistics, Practo conducted an internal study to understand how India sees sexual and reproductive health and goes about seeking help.

There has been a 139 per cent growth in sexual health consults, since last year. Users have increasingly preferred online consultation for sexual health queries as it is an easily accessible, private and trustworthy option. Bengaluru, Chennai and Hyderabad witnessed a significant growth in the number of online sexologist consultations compared to the previous year. People aged between 21 to 30 contributed to 72 per cent of the overall e-Consults on sexual health.

Dr Alexander Kuruvilla, Chief Healthcare Strategy Officer, Practo, said, “e-Consults are empowering patients and practitioners across the country by improving access to quality health services and combating stigma and discrimination. Most people in India brush aside symptoms, especially those pertaining to sexual and reproductive health, due to societal biases and/or shame, leading to worsening of condition and a low quality of life. Hence, it’s important to consult experts, and for that, access is the key. That’s what digital healthcare is solving for: access, convenience and affordability, so there’s less resistance and more empowerment to take control of one’s health.”

Dr Gayathri D Kamath, Obstetrician and Gynecologist, Fortis, Bemgaluru, said, “There has been a significant change in the way people in India, especially women, approach sexual health. Across all age groups, there has been a constant rise in the number of people seeking information and medical help online regarding sexual and reproductive health. Earlier, couples would shy away from talking about sexual problems for several reasons. They now acknowledge the issues and seek proper assistance in the early stages from specialists which helps in further treatments. Digital platforms like Practo have played a major role in increasing awareness of the different facets of sexual health and in helping people seek professional help instead of suffering silently.”