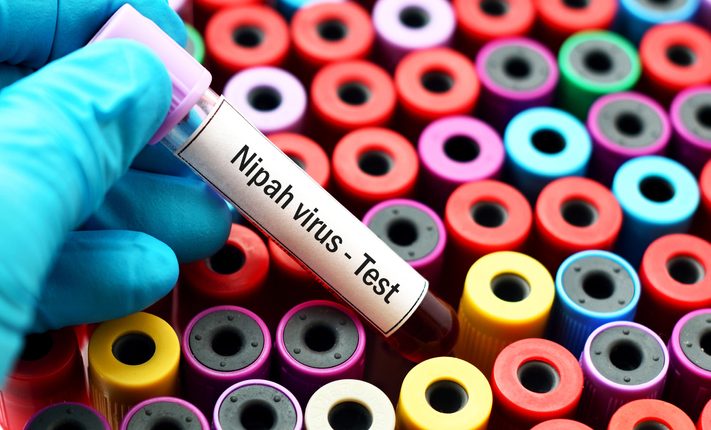 The Kerala government on Tuesday declared Ernakulam district Nipah-free as a 23-year-old man, who had tested positive for the deadly virus, was discharged from hospital after nearly two months. The man, hailing from a village near north Paravur, was undergoing treatment at a private hospital for the last 54 days.

Addressing a function at the hospital, Kerala Health Minister KK Shailaja said public and private health sectors had worked to successfully check the Nipah outbreak. She said the government had taken precautionary measures to contain the virus.

The Health Department had kept 338 people under observation and 17 of them were kept in the isolation ward of a government hospital in Kalamassery. Shailaja also congratulated doctors and other medical professionals for their efforts to check the outbreak. The minister had announced on June 4 that the blood samples of the 23-year-old man were tested at the National Institute of Virology in Pune and the results had confirmed Nipah. Earlier, the blood samples were examined at two virology institutes — Manipal Institute of Virology and Kerala Institute of Virology and Infectious Diseases and the test results had indicated Nipah.