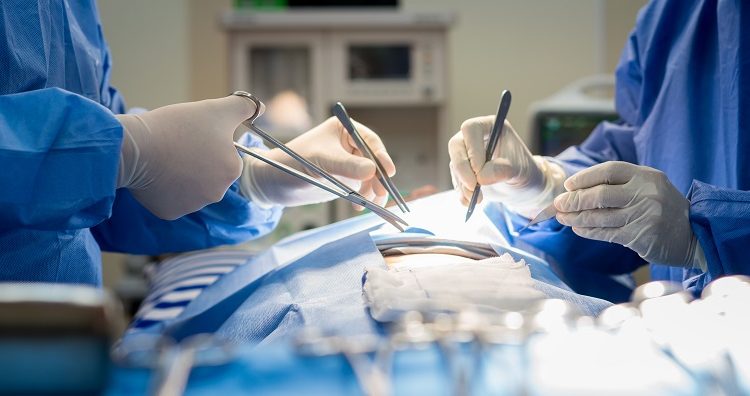 The minimally invasive procedure was conducted using a MitraClip saving the patient from an open-heart surgery, reducing the risk of mortality and heart failure

The procedure was led by Padma Shri awardee, Dr Balbir Singh, Chairman, Cardiac Sciences, Pan Max Hospitals. Some of the most prominent are reduced hospital stay as it is minimally invasive thereby reducing chances of surgical site complications such as infections etc. It also helps provide immediate relief since it is not an open-heart surgery and so the patient is walking within hours of the procedure. Additionally, it has proved to be easy on patients who have already got a CABG (Coronary Artery Bypass Grafting) surgery done, as a repeat surgery for the valve can be difficult.

Elaborating on the details of the case, Dr Singh said, “A 60-year-old male patient came to us with complaints of breathlessness, coughing and fatigue. The patient also had progressive heart failure having suffered Myocardial Infarction (MI) around six years ago due to a blockage that reduced the blood flow to a part of the heart. Doctors had put three stents in his heart back then. However, the damage caused to the mitral valve/surrounding muscles was serious and his condition only deteriorated over time, leading to severe leakage from mitral valve. He also had a defibrillator to ensure that any life-threatening arrhythmia could be prevented. Due to his failing heart condition, he had been admitted to the hospital multiple times over the past few months.”

Explaining how this path breaking, life-saving technology helped save the patient, Dr Balbir said, “We conducted an ECHO which showed severe mitral regurgitation (MR) or abnormal reversal of blood flow from the left ventricle (LV) to the left atrium (LA) due to mitral valve prolapse. In such a situation, due to the weakened muscles, the oxygenated blood flows back into the left upper chamber into the lungs. While the Left Ventricle Ejection Fraction (LVEF) in a normal heart is 55-60%, his LVEF was 30-35%. In the conventional line of treatment, we would have recommended an open-heart surgery but armed with this new technology we were able to perform a minimally invasive procedure. In the minimally invasive procedure, a single 4 mm MitraClip was moved from a major blood vessel to pinch the leaking valve. The meticulously performed procedure was done in the cath lab while an ECHO confirmed the placement of the clip. In this case it took close to 3 hours and the procedure was done under general anaesthesia. We are very happy with the result as the patient tolerated the procedure well and was discharged the very next day.”

The MitraClip can be used in both functional and degenerative mitral regurgitation. It is available in two sizes 4 mm and 7 mm and there is no restriction to the number of clips that can be used to rectify a defect. The procedure is performed in a cath lab. MitraClip is a removable and repositionable device which ensures the safety of this procedure. Patients who are at high surgical risk may find it especially beneficial in the long run as repeated hospitalisations can be avoided. It also reduces the mortality risk due to heart failure.