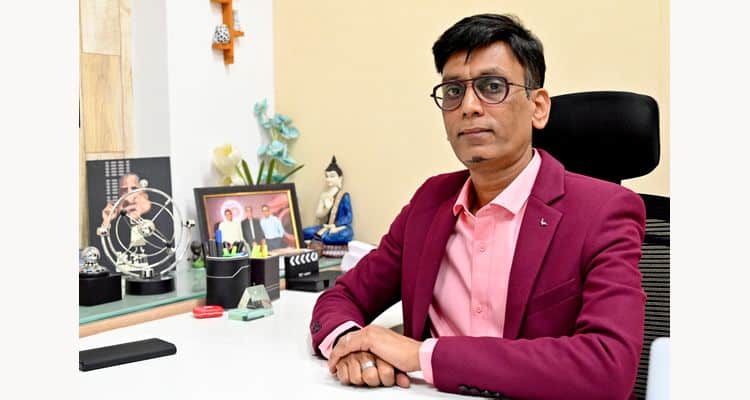 V.S.Sudheer appointed as the CEO of the Group

MaxiVision Eye hospitals group announced key leadership appointment to its strategic position for its pan India business. V.S.Sudheer has been appointed as Chief Executive Officer, for the whole MaxiVision Group. Sudheer has been working as Chief Operating Officer for the group for the last five years. The new appointment is his elevation of the position.

Speaking on the elevation Dr GSK Velu, Chairman, MaxiVision Eye hospitals group said, “We are proud to announce the elevation of our COO, Mr. Sudheer, as Group CEO of MaxiVision Eye Hospital Group. This promotion could not have come at any better time, while MaxiVision has poised itself to grow to be India’s largest eye care chain.”

MaxiVision will immediately expand to Tamilnadu, Karnataka, and Gujarat in Phase 1. Phase 2 will be expanding in Kerala, Maharashtra, and Orissa, making it a 60 hospital network in 15 months period. With this base, from 2023, the group will expand to other regions in Central India, and East India, reaching out to North East regions also on Joint Venture Models, with successful doctors. Sudheer will head this expansion ambition and vision of mine to make Maxivision the largest eye care chain of Indian Origin.