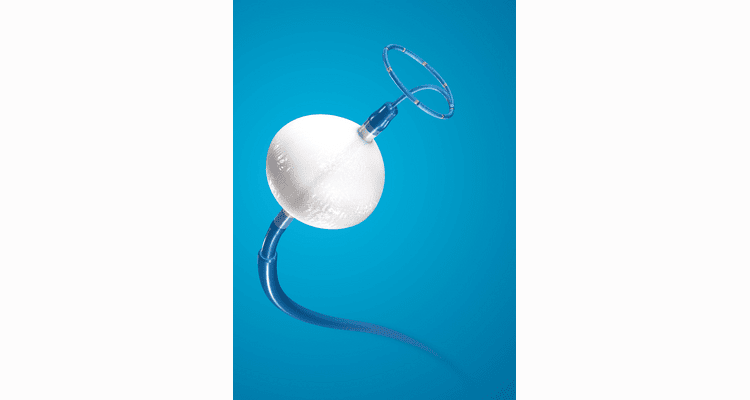 Nearly 60 million people worldwide are affected by AF. AF is an irregular heart rhythm that affects the upper chambers (atria) of the heart. A normal heart beats around 60-100 times per minute. However, in AF, the atria quiver instead of beating normally. AF can also lead to rapid heart rhythm, where the heart can beat as much as 300 times a minute or more in the atria and up to 150 times a minute or more in the lower chambers (ventricles). Additionally, AF is associated with serious complications including heart failure, stroke and increased risk of death. Indian patients with AF tend to be over a decade younger than AF patients in the western world, and two-thirds of them have either persistent or permanent AF. Indian AF patients also tend to have higher rates of death compared to other countries.

“AF is a progressive disease, meaning over time patients can experience more frequent, and longer episodes. Cryoballoon ablation is a safe and effective treatment before or after medication therapy to control atrial fibrillation. By treating patients with the most advanced, clinically relevant technology, we are better equipped to successfully manage their atrial fibrillation, thereby improving their overall quality-of-life”, said Dr Singh

“Cryoballoon ablation is a minimally invasive procedure that offers a short recovery time and comparable safety and efficacy to standard radiofrequency therapy, but with the benefit of greater treatment efficiency. In collaboration with leading clinicians, researchers, and scientists worldwide, Medtronic offers the broadest range of innovative medical technology for the interventional and surgical treatment of cardiovascular disease and cardiac arrhythmias,” said Madan Krishnan, vice president and managing director, Medtronic India.

Cryoablation is designed to prevent unwanted electrical signals from traveling from the pulmonary veins (large blood vessels that carry blood from the lungs to the left atrium of the heart) and spreading to the atria (the upper chambers of the heart). This is done with a technique known as pulmonary vein isolation that targets the tissue where the veins and the atria connect and prevents the spread of unwanted electrical signals. The Medtronic cryoballoon catheter was developed specifically to achieve pulmonary vein isolation. This innovative technique has been used to treat more than 1,000,000 patients in more than 80 countries with robust safety and effectiveness evidence in more than 1200 peer-reviewed articles.

During June of this year, Medtronic received U.S. Food and Drug Administration (FDA) expanded approval in the United States for the Arctic Front™ Family of Cardiac Cryoablation Catheters for the treatment of recurrent symptomatic paroxysmal atrial fibrillation (episodes that last less than seven continuous days) as an alternative to antiarrhythmic drug (AAD) therapy as an initial rhythm control strategy. This new indication expansion should help physicians treat AF patients earlier in the disease progression stage, which may enhance the therapeutic effectiveness.