More Indian start-ups believe that the pandemic worked as an enabler for innovation: Medtronic-Economist Impact survey 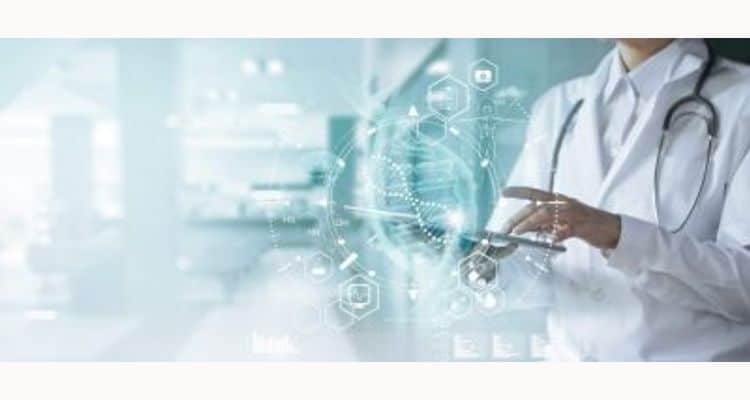 The findings from the Medtronic-Economist Impact whitepaper were centered around three main areas – access to healthcare, collaboration and talent

The findings from the Medtronic-Economist Impact whitepaper were centered around three main areas – access to healthcare, collaboration and talent. The study revealed that an overwhelming number of start-ups in India (76.7 per cent) believed that the pandemic acted as an enabler of innovation in the space. Only 3.3 per cent of respondents from India considered the pandemic a disrupter of innovation, unlike 34.7 per cent of the respondents in the APAC region. Moreover, a majority of respondents (76.7 per cent) believed that treatment was one of the greatest unmet needs within the patient/disease pathway in the country, while more than half (53.3 per cent) thought that testing/screening was one of the biggest requirements. All participants agreed that the health market in India was very competitive, rather than seeing collaboration amongst the various players.

The whitepaper aims to establish the present state of the healthcare technology sector in Asia Pacific and explores the challenges that start-ups and small-medium enterprises face in establishing and scaling up their business.

The study also showed that almost 80 per cent thought that the government was very supportive towards innovations, and 33.3 per cent agreed and 60 per cent strongly agreed that talent recruitment was a significant challenge for early-stage start-ups.