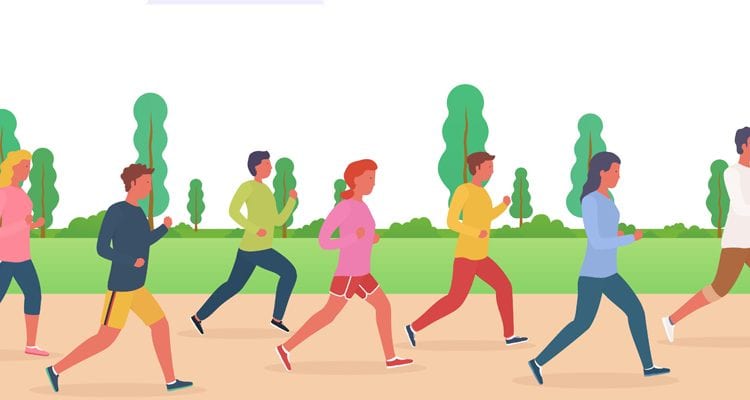 Event to be held in 20 Indian cities

The Organization for Rare Diseases India (ORDI), a not-for-profit organisation announced the fifth edition of Racefor7, a multi-city run/walk to raise awareness for rare disease patients in India. Racefor7, symbolically representing 7000 rare diseases and the average of seven years it takes to diagnose a rare disease, is a one-of-its-kind event for rare diseases in the world with 7000 people running or walking seven kilometres. The fifth edition will be on a much larger scale than before with events scheduled in 20 India cities. Racefor7 is held in February to commemorate World Rare Disease Day which falls on the last day of the month. This year’s rare disease theme is Reframe Rare for Rare Disease Day with the message that ‘Rare is many, rare is strong and rare is proud!’

In 2020, Racefor7 will be held through February and March across 20 Indian cities — Ahmedabad, Bengaluru, Chennai, Coimbatore, Davanagere, Delhi, Hyderabad, Indore, Jaipur, Kochi, Kolkata, Mangaluru, Mumbai, Mysuru, Nagpur, Puducherry, Pune, Thiruvananthapuram Vadodara and Vellore.  Besides members of the general public, several rare disease patients and their families will participate in Racefor7 to draw attention to the challenges they face and the need for government support in creating a comprehensive Rare Diseases Policy for India as well as the need of other stakeholders to create to more supportive and inclusive environment for the rare disease community.

“IQVIA is delighted to be associated for the fifth consecutive year as the main sponsor of Racefor7 which is a unique way of bringing together rare disease patients, their caregivers and the community at large for a common cause. It is rewarding to learn of the positive impact that Racefor7 has had for the rare disease community over the last five years,” said Amit Mookim, MD, IQVIA South Asia.