Organ transplants fell by a third globally due to COVID, says Lancet report 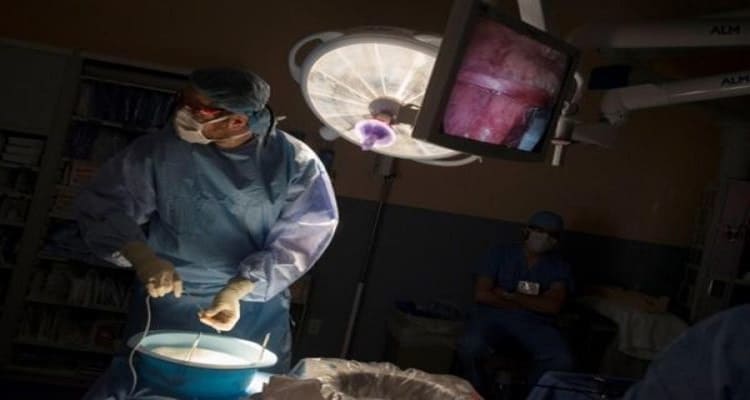 The number of solid organ transplants performed during the first wave of COVID-19 in 2020 plunged by 31 per cent compared to the previous year, according to a new global study published in the Lancet Public Health today.

The team, led by Paris Translational Research Centre for Organ Transplantation, analysed data from 22 countries across four continents and found major variations in the response of transplant programmes to the COVID-19 pandemic, with transplant activity dropping by more than 90 per cent in some countries.

Kidney transplantation showed the largest reduction across nearly all countries during 2020 compared to 2019.
The slowdown in transplants also resulted in more than 48,000 years of patient life loss, said researchers. The estimated numbers of life-years lost were 37,664 years for patients waitlisted for a kidney, 7,370 for a liver, 1,799 years for a lung, and 1,406 for a heart, corresponding to a total 48,239 life-years lost.

“Living donor transplantation, which is reduced more substantially, requires significant resources and planning compared to deceased donor transplantation. This is extremely difficult during a pandemic when resources are stretched and staff redeployed. There are also major ethical concerns for the wellbeing and safety of the donor,” said Professor Alexandre Loupy, head of the Centre.

“It’s clear that there are many indirect deaths associated with COVID-19 and our study confirms that the pandemic has far-reaching consequences on many medical specialties,” Loupy added.

The research also highlighted how some countries managed to sustain the rate of transplant procedures whilst others experienced serious reductions in the number of transplants compared to the previous year and, in some areas, living donor kidney and liver transplantation ceased completely.

The COVID-19 pandemic has also led to a significant fall in the number of organ donations in India.

According to health experts, pandemic-induced lockdowns, fear of infection and lack of awareness reduced the organ donations.

Overall organ donation has less uptake in India, compared to most western countries, and even some in Asia.

In India, every year almost five lakh people need some form of organ transplant, according to the National Organ and Tissue Transplant Organization (NOTTO).

The pan-India deceased organ donation rate is at 0.34 per million population, the lowest in the world.

The overall organ donation rate in India is quite low at around 0.52 per million population, compared with 36.07 donors per million in the US.

Government to set up ESIC hospital at Dholera SIR