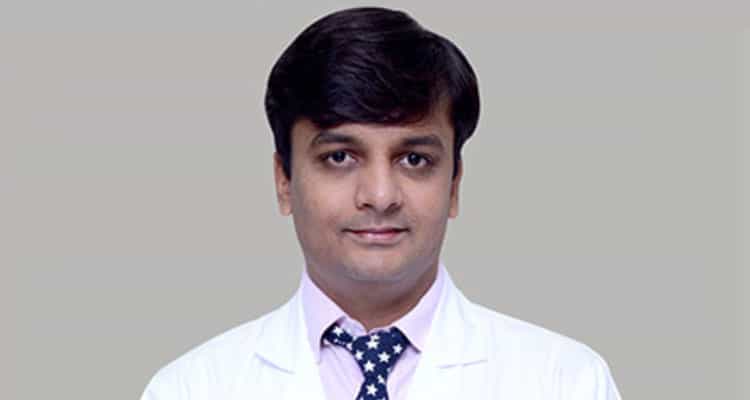 Cancer treatment has gone through a slow process of development. The ancients recognised that there was no curative treatment once a cancer had spread, and that intervention might be more harmful than no treatment at all. Clinicians wrote about surgical cures for breast cancer if the tumor could be completely removed at an early stage. Surgery then was very primitive with many complications, including blood loss. It wasn’t until the 19th and early 20th centuries that major advances were made in cancer surgery.

Clinicians slowly arrived to the conclusion that cells from a primary tumor spread through the bloodstream but could grow only in certain, and not all, organs was an accurate and highly sophisticated hypothesis that was confirmed by the techniques of modern cellular and molecular biology almost a hundred years later. This understanding of metastasis became a key element in recognizing the limitations of cancer surgery. It eventually allowed doctors to develop systemic treatments used after surgery to destroy cells that had spread throughout the body so that they could use less mutilating operations in treating many types of cancer. Today these systemic treatments may also be used before surgery.

During the final decades of the 20th century, surgeons developed greater technical expertise in minimizing the amounts of normal tissue removed during cancer operations. Like the trend from radical mastectomy to lumpectomy, progress was also made. This progress depended not only on understanding cancer better as a disease and on better surgical instruments, but also on combining surgery with chemotherapy and/or radiation.

Technological advances in imaging are creating new opportunities for improvements in both screening and early detection. One of new technologies is 3-D mammography, also called breast tomosynthesis. This procedure takes images from different angles around the breast and builds them into a 3-D-like image.

PEM is a newer imaging test of the breast that is very similar to a PET scan. A form of sugar attached to a radioactive particle is injected into the blood to detect cancer cells. A PEM scan may be better able to detect small clusters of cancer cells within the breast.

With the advancement in screening and detection procedures the treatment options are also tailored now. Every patient treatment is customized as per their disease progression and their probable response to a particular treatment plan. A shift from a wide umbrella approach of radical mastectomy to personalized medicine has enabled each patient to receive personalized treatment.

Over treatment in case of breast cancer

Prognostic markers are biomarkers used to measure the progress of a disease in the patient sample. Prognostic markers are useful to stratify the patients into groups, guiding towards precise treatment plan for the patients. The widely used prognostic markers in cancers include stage, size, grade, node and metastasis. The invention of new molecular testings and prognostic markers has helped the patients to avoid any kind of over treatment. Even a decade back, every breast cancer patient irrespective of their stage received chemotherapy post their surgery. With advancement of time several clinical studies have proved that for early breast cancer patients with hormone positive and her2 negative status will not require chemotherapy. Over the years it has been seen and proved that 7 out of 10 of such patients would not benefit from chemotherapy post their surgery. Earlier every patient was given chemotherapy so there is no recurrence of disease. Post the discovery of  prognostic markers, the above mentioned class of patients are eligible to take this test. This test classifies the patient in two actionable groups on the basis of risk score. Any patient categorized in the  low risk group may safely avoid chemotherapy and any over treatment since they have minimal or no chances of disease recurrence.

Discoveries impacting the quality of life

With the discoveries of prognostic markers and with its increased awareness, a large number of patients have benefited from great quality of life by avoiding chemotherapy and its side effects. The adverse effects of chemotherapy not only have a social or psychological impact, in some patients it comes with severe complications. With the growing understanding that every early breast cancer patient doesn’t need chemotherapy, a large number of patients are taking up prognostic testing to lead a quality life.