Rice: Optimum vehicle for fortification to fight malnutrition in India 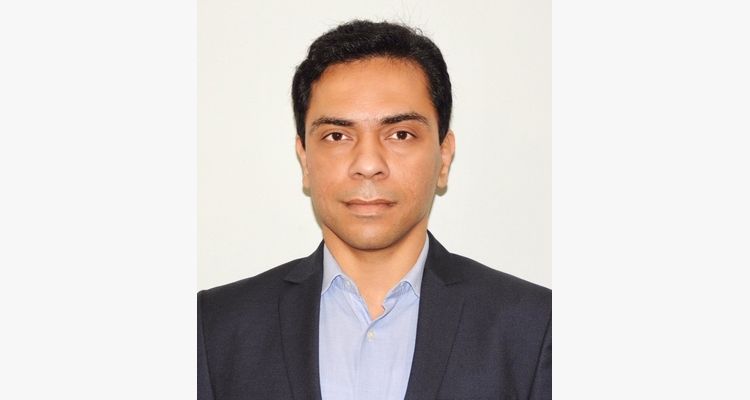 Globally, inadequate mineral and vitamin intake have led to the growing incidence of ‘hidden hunger’. This is a phenomenon caused by the chronic lack of essential micronutrients in people’s diet, leading to malnourishment. While hidden hunger may rarely manifest via visible signs, its consequences can be devastating and long-lasting.

Across the world, children under 5 years and pregnant women remain at the highest risk from such micronutrient deficiencies. These contribute towards poor growth, impaired intellect, prenatal complications as well as greater risk of morbidity and mortality.

The threat of malnutrition remains high because the daily RDA (Recommended Dietary Allowances) reflect a gap for both sexes and all age groups for most micronutrients. The National Nutrition Monitoring report reveals that more than 50% of people across all age groups consume less than half of the RDA for iron, folate, zinc, vitamin A and other B vitamins.

The significance of fortification

Multiple strategies are used to address such deficiencies, including dietary diversification, supplementation, food fortification, nutrition, health education and public health measures. Of these, food fortification is recognised as a safe and effective means to prevent micronutrient malnutrition among vulnerable sections.

Both the World Health Organization and the Food and Agriculture Organization use fortification as one of their strategies to decrease the incidence of nutrient deficiencies across the globe. Countries worldwide are addressing nutritional deficiencies by working with food manufacturers to fortify staple foods with essential micronutrients. Fortifying staple foods with micronutrients plays a significant role in raising productivity at work, thereby stimulating economic growth.

Be it rice, wheat, maize, sugar or vegetable oil, fortification remains one of the safest, most affordable and effective means of enhancing the nutritive value of staple foods. The process concerns adding or replacing essential minerals and vitamins lost during processing. One can add multiple micronutrients to a single food. This means micronutrient malnutrition could be addressed on a mass scale through fortification.

The universal acceptance of food fortification is because it can be implemented without impacting the dietary patterns of people. Nor does it call for conscious compliance or engagement from individuals since technological advancements make it possible to fortify foods without impacting any sensory characteristics such as taste and appearance. Consequently, people can continue consuming their staple foods like before.

Why rice is an optimum choice?

As a primary staple food crop, rice is consumed by around half the global populace and provides more than one-fifth of its food calories, particularly in Asia. Unfortunately, rice loses most of its nutritional value during the milling of its kernels. Not surprisingly, countries consuming high levels of rice have widespread hidden hunger, even when people are consuming adequate amounts to address physical hunger needs.

There are other consequences too. According to the BRICS report, India loses around 1% of its GDP (Rs1.35 lakh crore) each year due to iron-deficiency anaemia. Research by the Observer Research Foundation indicates that for every $1 (around Rs74) spent on nutritional interventions, the country could generate $34-$38 (Rs2,530-Rs 2,864) in public economic returns – thrice the world average.

In India, among the staple food fortification programmes, rice holds the highest potential. The nation is the world’s leading producer and consumer of rice accounting for 22% of the globe’s total production. As a staple food, 65% of the people consume it since it reaches even the most vulnerable segments, resulting in India’s per capita rice consumption standing at 6.8 kg per month.

Although it is a good source of carbohydrates, milling eliminates some key nutrients such as fat and the micronutrient-rich bran layer while producing the commonly consumed white rice. Moreover, polishing of rice removes 75% to 90% of vitamins B1 and B6, vitamin 3 and niacin. By fortifying rice, it is possible to add some of the lost micronutrients such as iron, folic acid, zinc, vitamins A and B12.

It is no surprise that rice enjoys the highest uptake in the government safety net programmes-the Integrated Child Development Services, the Public Distribution System and the Mid-Day Meal scheme. These programmes have a potential reach of 800 million vulnerable people, especially women and children.

Coming to rice fortification, the various techniques comprise coating, dusting and extrusion. But extrusion is the most effective, embedding micronutrients into rice kernels. As a result, these essential minerals and vitamins are safeguarded from outside impact during washing and cooking.

In 2019-2020, a Centrally-sponsored pilot scheme, ‘Fortification of Rice and its Distribution under PDS’, was launched by the Ministry for three years. These initiatives, including the PDS and mid-day meal schemes, are laudable for their impact on improving public health. Undoubtedly, food fortification will play a pivotal role in promoting better health outcomes while augmenting the productivity of the people and the nation.

Driven by science and innovation, DSM has been developing solutions that blend micronutrients with staple foods such as rice, wheat, flour, milk, oil. To that effect, DSM has collaborated with key organisations such as the United Nations World Food Programme and the United Nations Children’s Fund (UNICEF) to fight malnutrition globally.

Indian syringe makers get a reprieve from government embargo on exports

Nurses’ highlight stressed working environment because of increased caseloads during…