Home  »  News  »  Second wave will not be as severe as first, would be shorter and fizzle off sooner: Experts

Second wave will not be as severe as first, would be shorter and fizzle off sooner: Experts 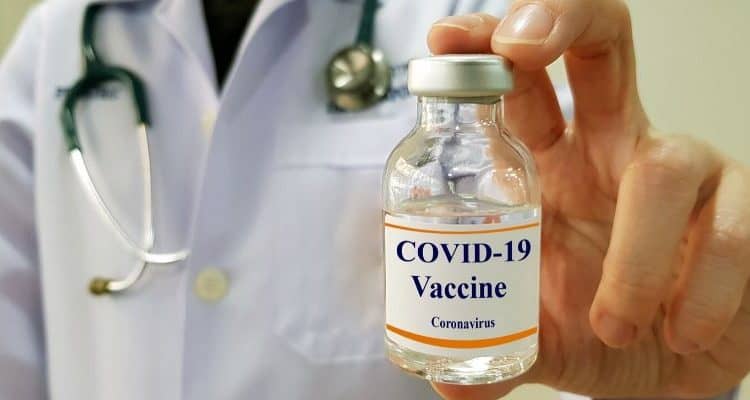 Experts at a recent industry panel discussion on “Coronavirus – variants and vaccination” said that though there will be a second wave of COVID-19, it will not be as severe as the first and would fizzle off sooner.


Dr V Ramasubramanian, Infectious Diseases Specialist, Apollo Hospital, said, “US, UK, Brazil and few other countries in Europe had a second wave of Coronavirus. It was inevitable. There is no reason why India would be an exception to this rule. Probably the severity of second would be much milder, because about 60% of our population is younger. The second wave would be far milder than what UK and US are witnessing. We are seeing a surge in several states, but it will not be as severe as first one and would be shorter and fizzle off sooner.”

Dr V Ravi, Former professor of Neurovirology, NIMHANS and Nodal Officer for genomic confirmation of SARS-CoV-2 Government of Karnataka, said, “If you are not infected or not vaccinated, then be sure that the virus will catch you. Sooner or later, the virus will catch most of us. When there is a huge surge, people behave responsibly. That’s one reason why infection comes down. Whenever, there is a surge, there is continuous, testing, tracking and tracing for containing the infection. Once the first wave subsided, the complacency has set in. Historically, it is true that any respiratory wave will have a second wave. So, we will have a second wave. But it will not be to the extent of the first wave.”

No vaccinations over weekend as states gear up for 2nd phase