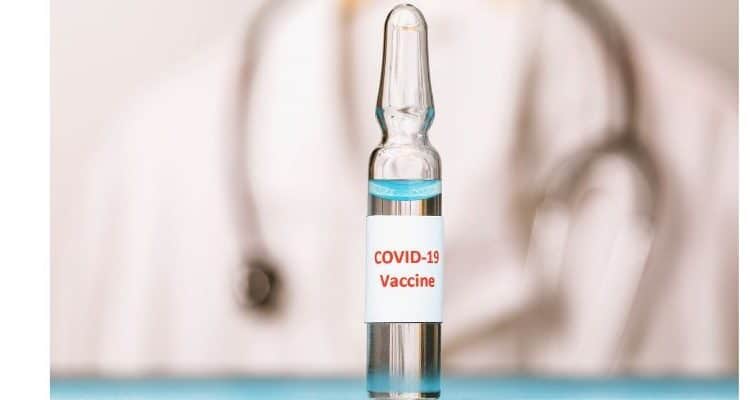 Efficacy was demonstrated on the basis of a first interim analysis obtained 21 days after the first injection, of 20 confirmed cases of coronavirus, the case split between vaccinated individuals and those who received the placebo

A day after interim results of Pfizer-BioINtech’s COVID-19 vaccine indicated a vaccine efficacy rate above 90 per cent, the first interim data analysis of 20 confirmed COVID-19 cases in phase III trials of Russia’s Sputnik V vaccine reportedly show an efficacy rate of 92 per cent after the second dose.

Currently 40,000 volunteers are taking part in double-blind, randomised, placebo-controlled Phase III of Sputnik V clinical trials, out of which over 20,000 have been vaccinated with the first dose of the vaccine and more than 16,000 with both the first and second doses of the vaccine.

As a result of a statistical analysis of 20 confirmed cases of coronavirus, the case split between vaccinated individuals and those who received the placebo indicates that the Sputnik V vaccine had an efficacy rate of 92 per cent after the second dose.

In the case of Pfizer-BioINtech’s COVID-19 vaccine, after discussion with the US FDA, the companies recently elected to drop the 32-case interim analysis and conduct the first interim analysis at a minimum of 62 cases. Upon the conclusion of those discussions, the evaluable case count reached 94 and the Data Monitoring Committee (DMC) performed its first analysis on all cases.

Separately, in September the Sputnik V vaccine was first administered to a group of volunteers from the “red zones” of Russian hospitals. The observation of additional 10,000 vaccinated volunteers representing medics and other high-risk groups under the civil use of the vaccine, not part of the clinical trials, reportedly also confirmed the vaccine’s efficacy rate of over 90 per cent.

The data received is to be published by Gamaleya Center researchers in a leading peer-reviewed medical academic journal following an independent valuation of the data by leading epidemiology experts. Following the completion of Phase III clinical trials of the Sputnik V vaccine, Gamaleya Center will provide access to the full clinical trial report.

In addition, as of November 11, no unexpected adverse events were identified as part of the research. Some of those vaccinated had short-term minor adverse events such as pain at the injection site, flu-like syndrome including fever, weakness, fatigue, and headache.

The release indicated that the safety of the vaccine is constantly being monitored during the clinical trials with the Independent Monitoring Committee comprising of leading Russian scientists analysing the data.

Observation of study participants will continue for six months after which the final report will be presented. Currently Sputnik V Phase III clinical trials are approved and are undergoing in Belarus, the UAE, Venezuela and other countries, as well as Phase II-III in India. A separate detailed study of the vaccine’s safety and immunogenicity for elderly people is being conducted.

The research data will be provided by RDIF to the national regulators of countries interested in purchasing the Russian vaccine in order to streamline the registration process.

Hinting that the results would lead to a “mass vaccination in Russia against COVID-19 in the coming weeks” Alexander Gintsburg, Director, Gamaleya Center  hoped that “thanks to the production scale up at new manufacturing sites, Sputnik V vaccine will soon be available for a wider population, which would break the current trend and lead to an eventual decrease in COVID-19 infection rates, first in Russia, then globally.”

Kirill Dmitriev, CEO, RDIF stressed the importance of international cooperation and close partnership among vaccine-developing states, saying, “Vaccines should be above politics. The world needs a diversified portfolio of high-quality vaccines with Sputnik V, based on the well-tested human adenoviral vector platform, being an important element of it.”

PHDCCI to work with AMTZ on digital health CoE at Vizag