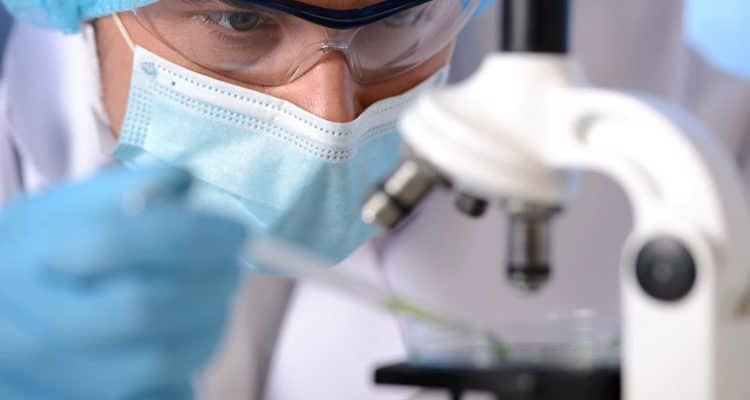 Today, dementia affects over 5.91 million Indians in one form or the other and this figure is expected to grow to over 7.6 million people by 2030. Alzheimer’s disease leads to memory loss and impairment in cognitive function and is the most common cause of dementia among older adults – affecting almost 65% of all Indians suffering from dementia. While certain treatments can help reduce symptoms and sometimes reduce disease progression, there is currently no way to prevent or cure Alzheimer’s.

But now researchers from Tel Aviv University have developed a process for reversing the precursors of the disease, providing a promising foundation for new preventative therapies. This is the first time that a non-drug therapy has proven effective in preventing the core biological processes that lead to the development of Alzheimer’s, providing hope that we will now be able to fight this great challenge.

Using hyperbaric oxygen therapy (HBOT), in which subjects breathe 100% oxygen in a special chamber of high atmospheric pressure, the researchers were able to reverse brain damages associated with the biological hallmarks of Alzheimer’s.

“By treating the root problem that causes cognitive deterioration with age, we are in fact mapping out the way to prevention,” says co-lead researcher Prof. Shai Efrati.

Often used to treat carbon monoxide poisoning and infections that starve tissues of oxygen, hyperbaric therapy, when applied in a specific way, has previously been found capable of repairing damaged brain tissue and renewing growth of blood vessels and nerve cells in the brain. Therefore, the researchers tested its potential for Alzheimer’s.

“After a series of hyperbaric treatments, elderly patients who were already suffering from memory loss showed an improvement of blood flow to the brain as well as a real improvement in cognitive performance,” said co-lead investigator Prof. Uri Ashery.

“Our findings provide hope that we will now be able to fight one of the greatest challenges to the Western world. According to our findings, hyperbaric therapy given at a young age is likely to prevent this severe disease entirely,” explains TAU team member Dr Ronit Shapira. The approach was first tested in laboratory settings followed by testing in patients over the age of 65 in stages of deteriorating mental function that often precede Alzheimer’s and dementia. The therapy included a series of 60 treatments in hyperbaric chambers over a period of 90 days.

The study is part of a comprehensive research program focused on reversing processes of aging and its accompanying ailments. The researchers note that the findings are an encouraging step toward new approaches to preventing Alzheimer’s by addressing not only the symptoms or targeting biomarkers, but the core pathology and biology responsible for the disease’s development.

The Tel Aviv University team that led the study included Prof. Shai Efrati of the Sackler Faculty of Medicine and the Sagol School of Neuroscience, Prof. Uri Ashery and Dr Pablo Blinder of the The George S. Wise Faculty of Life Sciences and the Sagol School of Neuroscience, and Dr Ronit Shapira and Dr Amir Hadanny. They are all affiliated with the Shamir Medical Center. The findings were published in the journal Aging.

The road to recovery starts with a sustainable healthcare infrastructure