Telemedicine and medical termination of pregnancy 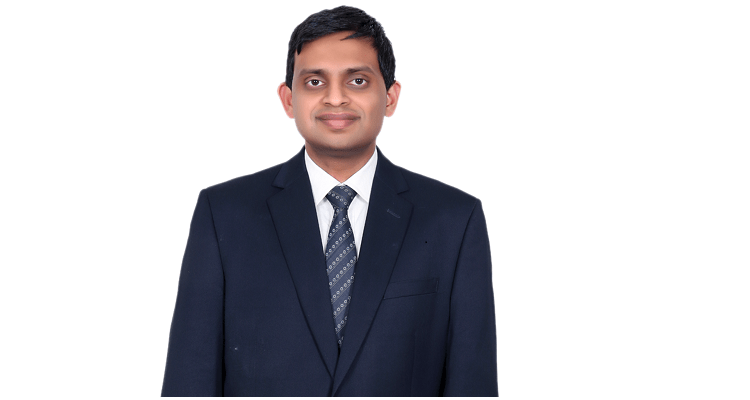 Arjun Krishnamoorthy, senior associate, JSA examines the legal implications of whether the medical termination of pregnancy would constitute a ‘healthcare service’ under India’s Telemedicine Practice Guidelines

On March 25, 2020, the Ministry of Health and Family Welfare issued the Telemedicine Practice Guidelines (the Guidelines) for ‘the delivery of healthcare services where distance is a critical factor.’

Around the same time, certain countries introduced remote consultation for the termination of pregnancy. England, for instance, permits ‘home abortion’ by taking pills instead of having to go to hospital to terminate pregnancy.

This article briefly examines whether the medical termination of pregnancy (referred to as ‘abortion’ here) would constitute a ‘healthcare service’ for the purposes of telemedicine.  For the purposes of this article, I am presuming that the individual in question has attained the age of majority (and is not just Gillick-competent) and is in full control of her faculties to the extent of being able to provide express and informed consent.

Abortion laws in India derive from Sections 312-316 of the Indian Penal Code, 1860, which criminalise the practice of abortion, holding both the person opting for the abortion and the registered medical practitioner (RMP) who conducts the abortion liable for prosecution.

To protect an RMP from criminal liability, the Government of India enacted the Medical Termination of Pregnancy Act, 1971 (“Act”), which exempts the RMP who conducts the abortion from criminal liability if s/he undertakes the abortion in accordance with Sections 3 and 5 of the Act. It is noteworthy that the Act makes no mention of ‘termination of pregnancy’,  and it is only the Medical Termination of Pregnancy, Bill, 2020 (passed by the Lok Sabha earlier this year) that defines this phrase to include surgical or medical methods of this procedure.

The second difficulty in utilising/(mis)-utilising telemedicine arises from the fear of sex-selection, a predominant feature in India, irrespective of legislation criminalising the practice.

The third difficulty is the uncertainty in the availability of drugs for abortion, as pharmacies may be wary of the sales of these drugs, even when requested with a prescription.

The question of whether abortion is a healthcare service or not could be answered in the positive, and there may not be a requirement to quibble over semantics (although I may do just that later). The Act was specifically passed with an aim to protecting RMPs who undertake the procedure in specific circumstances that warrant it. In such cases, it is a healthcare service in that it is provided to ensure the mother’s safety and health.

So, having established that abortion may constitute a healthcare service, I proceed to examine whether it could be permitted under the Guidelines which specifically prohibit prescribing Schedule X drugs over tele-consultation. Drugs for abortion do not fall under Schedule X of the Drugs and Cosmetics Act, 1940, but rather under Schedule H, which permits prescription over tele-consultation.

To address the second difficulty, namely, that of sex-selection, I would argue that the mere prevalence of sex-selection to deny tele-consultation for abortion is frivolous, to say the least; the practice has been prevalent for eons, even with legislation forbidding it.

Second, it is highly unlikely that an RMP will prescribe any Schedule H drug to terminate the pregnancy simply because the foetus is female, especially considering that the RMP is held to be equally criminally liable for such a practice. While the practice of illegal sex-determinations leading to the termination of a foetus may prove to be challenging, it is unlikely that this practice will be reduced merely by permitting tele-consultations.

Now, the Act specifies a ‘place authorised for the purpose of the Act, by the Government’. I would assume that the ‘place’ is the RMP’s location from where s/he is exercising professional judgment and as prescribed by the Guidelines, especially since the Guidelines do not expressly prohibit medical termination of pregnancy services from the ambit of telemedicine but rather envisage delivery of healthcare services.

Overall, it may be plausible that the fear of sex-selection need not necessarily prohibit medical termination of pregnancy via telemedicine under the Guidelines, and, on the contrary, may be included in the Guidelines as a positive starting point in easing the prevailing unease.