The narrative of women’s mental health 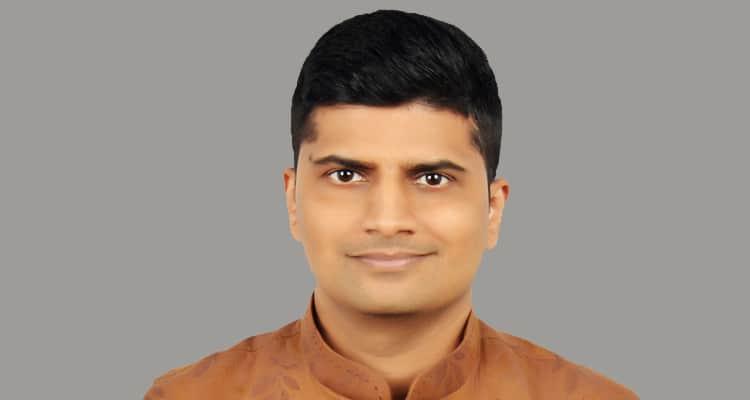 Mental disorders can manifest differently in men and women, but some disorders are unique to women. Disorders such as depression and anxiety are more common in women. Some women experience symptoms of mental illness at times of hormone change. Post-partum depression is seen soon after childbirth. Premenstrual dysphoric disorder is seen around the time of the menstrual cycle. Peri-menopausal and post-menopausal depression are well known entities. Research has not found differences in the rates at which men and women experience other mental illnesses such as, schizophrenia and bipolar disorder. That said, women may experience these illnesses differently certain symptoms may be more common in women than in men, and the course of the illness may differ in women. Various biological and psychosocial factors that may impact the mental health of both women are now being teased apart in greater detail.

Gender is a critical determinant of mental health and mental illness. Common psychological problems-depression, anxiety and somatic complaints – predominantly affect women. 1 in 3 people in the community may be affected by these disorders, and this constitutes a serious public health problem owing to the associated morbidity and dysfunction as a consequence. Major Depressive Disorder (MDD) is twice as common in women. Unfortunately, depression is much more persistent in women than men. Rates of response to treatments also widely vary in women as compared to men. Women are more prone to recurrent episodes of depression, and the slightly technical name for this is Recurrent Depressive Disorder (RDD).

Depressive disorders account for close to 41.9 per cent of the disability from neuropsychiatric disorders among women compared to 29.3 per cent among men. Leading mental health problems of the elderly are depression, organic brain syndromes, and dementias, and a majority of these are found in women. An estimated 80 per cent of 50 million people affected by violent conflicts, civil wars, disasters, and displacement are seen in women and children. Lifetime prevalence rate, an entity that describes the proportion of people who have ever had a disorder in their lifetime, of violence against women ranges from 16 per cent to 50 per cent. Rape or attempted rape is unfortunately found in 1 in 5 women in their lifetime. After being exposed to a traumatic event, women are twice as likely as men to develop post-traumatic stress disorder (PTSD).

Hormonal factors related to the reproductive cycle may play a role in women’s increased predilection to develop depression. Uncontrolled substance use in the partner, unabated domestic violence (sexual and physical), being widowed or separated, lack of autonomy in decision making processes, and having low levels of family and social support are critical factors that predispose women to a variety of psychological problems.  Women are forced to take a multitude of roles, and these include childbirth and maternal roles, marital role, and the role of catering to the sick and old in the family. Gender bias is evident in the rates of employment and educational opportunities for women as compared to men.

In developing countries, the situation is grim and dismal. Up to 20 per cent of those attending primary health care in developing countries suffer from anxiety and/or depressive disorders. Owing to lack of awareness, these disorders are rarely recognised, and therefore go untreated. Authoritarian styles of communication in many countries, make a woman’s disclosure of psychological and emotional distress difficult. When women dare to disclose their problems, many health workers tend to under-treat women dismissing their problems due to lack of awareness and a grossly biased attitude. Unilateral economic and social policies cause disruptive changes to income, employment and social capital, and these can rarely be controlled or avoided. This further enhances the gender disparity and the rate of common mental disorders in women.

Research shows that there are 3 main factors which are highly protective against the development of mental problems especially depression. These are: having sufficient autonomy to exercise some control in response to severe events, access to some material resources that allow the possibility of making choices in the face of severe events, and psychological support from family, friends, or health providers is powerfully protective.

Women’s mental health is closely tied to the social, political, and economic influences of a community. The health policies for women in developing countries often have a narrow perspective, and focus solely on reproductive and maternal health, and largely ignore mental health. There needs to be a tectonic shift in the focus of these health policies to incorporate broader political, social, and economic factors that shape women’s lives. There should be a greater access to affordable and quality mental health care in developing countries. Mental health should become a critical part of routine physical health screening. The National Mental Health Survey 2015-16 identified a mental health treatment gap of 70-92 per cent. India lacks the wherewithal and the manpower to address the complex landscape and narratives of mental health problems. A part of the solution entails training primary care physicians to identify common mental disorders, and offer first-line treatments in primary care settings. Separate and dedicated mental health services catering to women should be thought of wherever feasible. Awareness around the unique mental health problems of women needs to increase by leaps and bounds. Awareness of these complex narratives will shape the way we respond to these bio-psycho-social problems. Identification of significant persons in government departments and the wider social community are crucial in shaping the mental health policies that will take on a more inclusive approach.

At a more fundamental level, there is an urgent need to address the disparities prevalent in the education of the girl child. Education empowers an individual by making her aware of her rights, and will pave the way for economic independence. Economic independence will give a greater say to a woman in the decision making process. The need of the hour is to design comprehensive and inclusive strategies that will improve the social status of women, remove gender disparities, provide economic and political power, and increase awareness of their rights. Let us, along with the policy makers of this country, strive to balance the mental health narrative towards the women in our country as it is high time to change this skewed narrative.

Changing face of health and healthcare