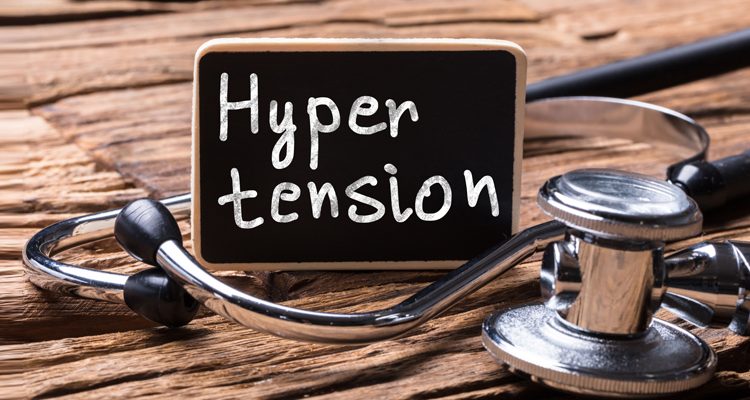 Of these patients, only 30 per cent are treated and only 10 per cent have the disease under control

Healthcare in low- and middle-income countries is poorly prepared for the increasing number of people with high blood pressure, with more than two-thirds of people affected going without treatment – a new study reveals.

Researchers studied health data for one million people in the Global South, discovering that less than half of those affected are diagnosed with high blood pressure or hypertension. Of these patients, only 30 per cent are treated and only 10 per cent have the disease under control.

University of Birmingham researchers worked with colleagues at the Harvard TH Chan School of Public Health, the University of Göttingen and the Medical Faculty of Heidelberg, publishing their findings in The Lancet.

Justine Davies, Professor of Global Health at the University of Birmingham’s Institute of Applied Health Research, comments, “Hypertension, or high blood pressure, is known from other studies to be prevalent in lower and middle income countries. Our research adds by showing that care in these countries is not able to match the number of people who need treatment. This is a particular problem as without treatment there is a considerable risk of complications – including stroke and death.”

“It is not all bad news though. We found that some countries – like Costa Rica, Bangladesh, Brazil, Ecuador, Kyrgyzstan and Peru – are doing much better than expected, and it is important to look in more depth at those countries and learn from their success.”

The group carried out its research using surveys including the World Health Organisation’s STEPS survey – which uses a uniform approach to obtain data on established risk factors.

“Our study shows not only that care for hypertension in these countries is severely inadequate, but also where exactly patients are being lost in the treatment system,” says Pascal Geldsetzer, postdoctoral research fellow at Harvard TH Chan School of Public Health and first author of the study.

Dr Mary Mayige, Principle Research Scientist at the National Institute for Medical Research in Tanzania and co-author of the study, commented, “There is an urgent need to strengthen the healthcare system for chronic disease care in low income countries. This includes improving information systems and increased financing to ensure universal access across the continuum from preventive interventions to tertiary health care services.”

“High blood pressure can be treated relatively well and cheaply, but undiagnosed or untreated hypertension represents a considerable risk for the people affected,” says Sebastian Vollmer, Professor of Development Economics at the University of Göttingen.

“High blood pressure is one of the major widespread diseases in the Global South and increasingly common as populations in these countries age. This study provides important insights for policy-makers about where in the treatment chain for hypertension the greatest problems currently lie,” adds Till Bärnighausen, Professor of Global Health at Heidelberg University Hospital and the Medical Faculty of Heidelberg.