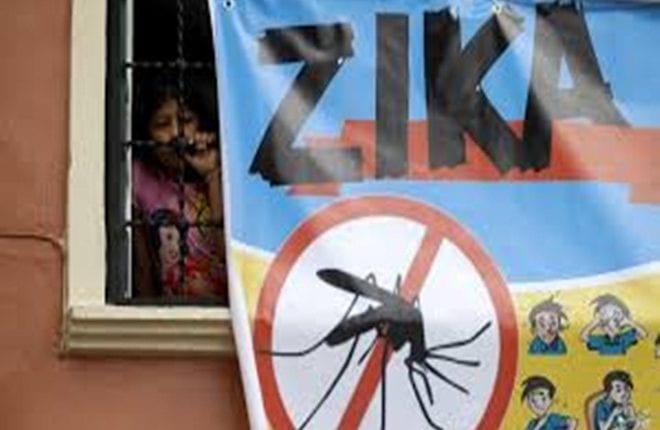 Necessary precautions have been taken to contain the disease

Jaipur in Rajasthan recently reported outbreak of Zika virus. The present outbreak was detected through ICMR surveillance system. As directed by JP Nadda, Union Health Minister, a seven-member high level central team was deputed to Jaipur immediately following detection of the first case to assist the state government in control and containment measures.

The situation is being reviewed at the level of Union Minister of Health and monitored on a daily basis by the Secretary, Health. A high level Joint Monitoring Group of Technical Experts headed by DGHS has met twice to monitor the preparedness and response measures. Another high level central team is already placed in Jaipur (since October 5, 2018) to further oversee and assist containment operations on the field. Till date, a total of 22 positive laboratory confirmed cases have been detected. A control room has been activated at the National Centre for Disease Control (NCDC) to undertake regular monitoring of the situation.

All suspected cases in the defined area and mosquito samples from this area are being tested. Additional testing kits are provided to the Viral Research and Diagnostic Laboratories. The state government has been supplied with IEC material prepared to create awareness about Zika virus disease and its prevention strategies. All pregnant mothers in the area are being monitored through NHM. Extensive surveillance and vector control measures are being taken up in the area as per protocol by the state government.

In India, the first outbreak was reported in Ahmedabad in January/February 2017 and second outbreak in July,2017 from Krishnagiri district in Tamil Nadu. Both these outbreaks were successfully contained through intensive surveillance and vector management.