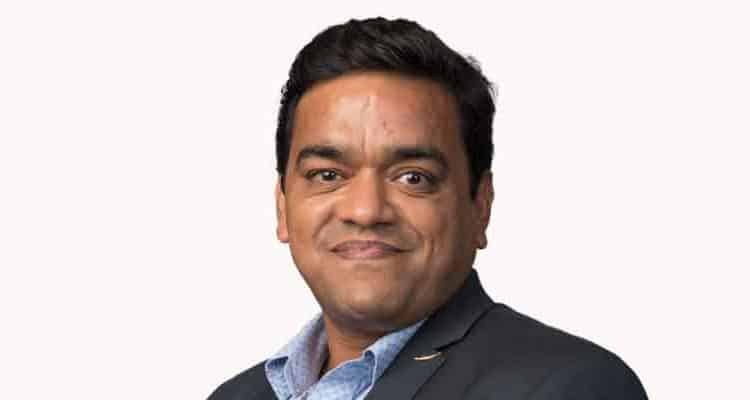 In a planned transition, Zoya Brar, founder-CEO, CORE Diagnostics will be handing over charge to Dinesh Chauhan, the current COO, from September 1.

He will also join the board of directors of the company. Chauhan has over 30+ years of experience in the diagnostics industry and is a founding member of the company and joined CORE in 2013. He said he was humbled at the confidence that the board has put in him, recalled how the organisation has grown from a small start-up to a 400+ strong team. Admitting that taking over from a founder-CEO is never easy, he said he was looking forward to all the opportunities and challenges the next phase will bring.

Giving a glimpse into CORE’s future plans, Chauhan said, “This is an incredibly exciting time for our industry in general and for CORE in specific. The role we will play in the next few years in healthcare will be key to determining where healthcare will go in the future. Diagnostics and the underlying data that we generate and analyse has a tremendous impact on healthcare outcomes. This has only become more evident during the current pandemic.”

While resigning from the board, Brar will continue to support the company as an advisor to the board and the CEO. Explaining her decision she said, “While many companies have shrunk and become more vulnerable in the last two quarters, CORE has grown by 100 per cent in that time. We have now served over 500,000 patients. The last few months have been a great testament to the culture and ethos of the organisation. People haven’t just remained loyal and brave; the team has also been the most energetic and passionate I have ever seen it. CORE as an organisation has scaled and our values of trust, transparency, and a high-performance culture have remained robust. It is now the right time to hand over the baton to Dinesh. Not many people have the pleasure of choosing their own successor. Even rarer is the opportunity to train them yourself. I am glad I have had that privilege. As for me, I am going to take some personal time before letting my love for entrepreneurship take over my life again.”

CORE Diagnostics is backed by Artiman Ventures, F-Prime, and Eight Roads. Dr Ajit Singh, Executive Chairman of the board said, “We have envisioned this transition for some time, and I am very pleased that Dinesh Chauhan has accepted this role. When Zoya founded this company in 2012, everything about it was nascent, true to the literal meaning of the word – the entrepreneur, the business idea, and the readiness of the market. In the years that followed, CORE has become synonymous with innovative molecular diagnostics and a clear market leader in the field. The company has also become a benchmark in principled leadership and transparent work culture. On behalf of the board of directors of the company, I want to congratulate Zoya and her team for these remarkable achievements, and wish Dinesh the very best.”

Why healthcare management is the need of the hour in India