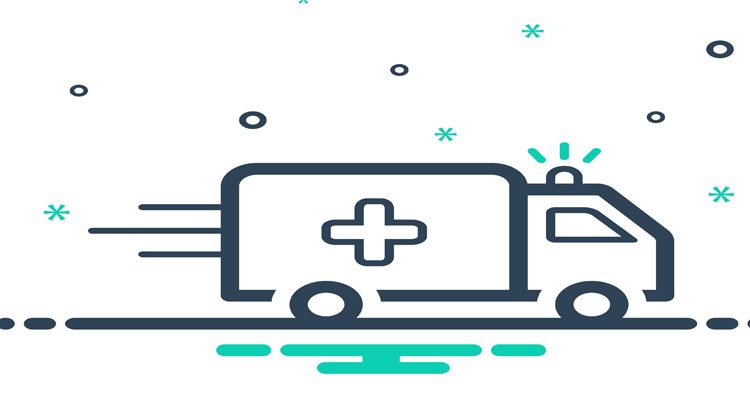 Slum dwellers in urban areas of Chhattisgarh will soon have access to free healthcare at their doorstep through the mobile medical units, which will be launched by the state government on October 2. The ‘Mukhyamantri Shahari Slum Swasthya Yojna’ will be rolled out on the birth anniversary of Mahatma Gandhi, a public relations officer said in Raipur.

Chief Minister Bhupesh Baghel has instructed the district collectors concerned to ensure completion of all necessary preparations for the implementation of the scheme, the officer mentioned.

The mobile medical units will be stationed in slum areas falling under 13 municipal corporations in the state and people will be able to avail treatment at these facilities from 8 am to 2 pm once a week. Equipped with doctors and paramedical personnel, these units will offer free diagnostics facilities, other treatments and medicines for some minor ailments. Directives have been issued to set up three mobile medical teams in the Raipur Municipal Corporation, two each in Bhilai and Korba, and one each in the remaining 10 municipal corporations.

Around 1.71 lakh families live in slums within these 13 municipal corporation limits. The mobile medical units are being introduced to strengthen the health care facilities for around 7.8 lakh people, the official said.

The concept was introduced as a pilot project in the village markets of Dantewada and Bastar districts in June this year, which had a positive outcome, the officer mentioned.

Impact of technology on threats to global public health : Burden of non-communicable diseases