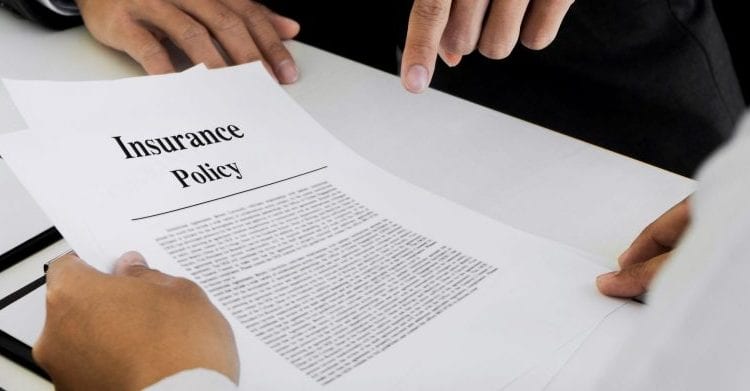 Employees’ State Insurance Corporation, a Statutory Organisation functions under Ministry of Labour & Employment, Govt of India, was launched for the first time in Delhi and Kanpur on February 24, 1952. The ESI Scheme has thus completed 68 years of dedicated services in the field of Social Security on February 24, 2020. Off late, ESI Corporation has celebrated its 68th Anniversary as ”ESIC Day” on February 24, 2020 and has embarked upon a ‘Special Services Fortnight’ from February 24th to March 10th 2020. During this fortnight, ESI Corporation has been conducting daily ‘Health-cum-Awareness Camps’ PAN India at the concentration areas of its insured persons. In pursuance of ESIC’s Headquarters Office instructions and as per the directions given by Pranay Sinha, Regional Director & Additional Commissioner, ESI Corporation, Regional Office: Maharashtra; one such ‘Health-cum-Awareness Camp’ has been conducted in the premises of TATA Mills, Dadar (E), Mumbai on March 4, 2020. TATA Mills happens to be one of the esteemed big employers of ESI Corporation.

On the occasion of this camp, brouchers containing brief details of recent initiatives so are undertaken by ESI Corporation during the last one year viz. reduction in rates of ESI contribution, the convergence of ESI scheme with Ayushman Bharat, the opening of Dispensary-cum- Branch Office (DCBO), modified Insurance Medical Practitioner Scheme for rendering primary medical care services to ESI beneficiaries etc. have been distributed. Besides this, health passbooks which is a small booklet containing online system generated credentials of ESI beneficiaries affixed on it, have also been distributed among insured persons. During the camp, grievances of ESI beneficiaries have on spot been redressed.