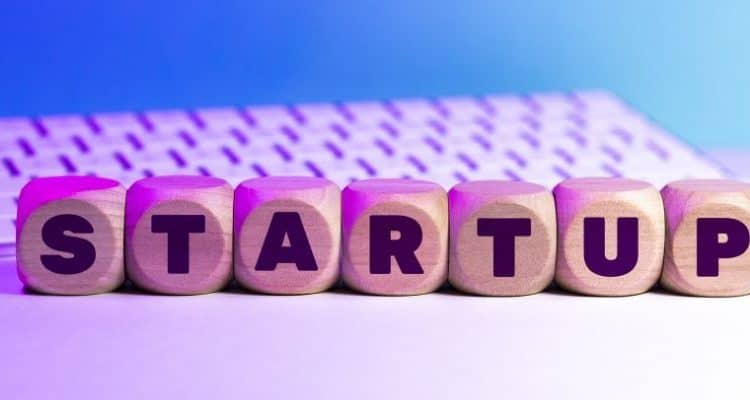 It has received four patents in India and United States

DBT-BIRAC-funded Jeevtronics Pvt. Ltd. has developed SanMitra 1000 HCT, the hand-cranked dual powered (grid+hand cranked) defibrillator. The devices is affordable, low-weight and considered more reliable than traditional defibrillators by experts as it can be used even in the areas where electricity is unavailable.

The device works with both AC mains and a hand-cranked generator built into the unit, and does not require any battery change. The start-up has reported that the device’s battery has been tested for a large number of charge-discharge cycles thereby making it cost-effective. It can also be used across India and Africa, as per the stats provided by the start-up.

Jeevtronics has already received four patents in US and India, and had been facilitated financially by BIRAC under the schemes of BIG and IIPME (Early Transition stage) in the past. These defibrillators can be usually preferred over chest compressions (CPR), and can even prove fruitful in treating COVID-19 patients suffering from issues related to rate or rhythm of the heartbeat (Arrythmias).

The start-up have also developed “ambulance grade” defibrillator, named as Jeevtronics SanMitra 1000 HCT EMS, which has been tested at ARAI and will be priced at fraction of the cost of MNC brands.

The third COVID vaccine dose: what do we know so far?