Leadership is a gift and a privilege 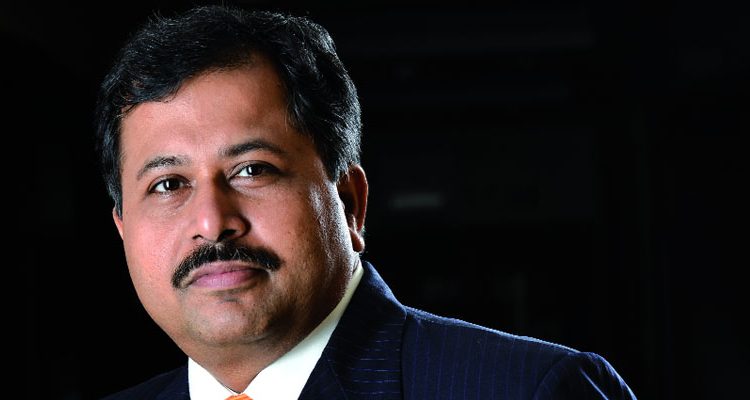 Leadership is a skill. Some acquire it naturally while some have to develop a leadership attributes. Either ways ‘a leader’ has to be grounded and follow an open door policy to be in sync with the aptitude of the employees and motivate them to achieve the organisational goals.

Today, when we talk about a leader there are two prominent names that come to mind amongst many others – Bill Gates and Steve Jobs (it’s not that there are no good Indian leaders but today’s generation is well read on these two). Both the founder of Microsoft (Bill Gates) and Apple (Steve Jobs) had one thing in common – they had the ability to look way ahead. While the former envisioned a computer at the hands of every human being; the latter dreamed about a device that would be technically, creatively and design wise be more extra elegant and they both added tremendous value to their end customer.

Above all this, these two believed in their people and that is only the reason why Bill Gates and Steve Jobs could create mammoth companies like Microsoft and Apple. Beyond these two, I am also believers of the teachings of Indian leaders like Narayan Murthy, Azim Premji and enamored by the abilities of new generation entrepreneurs like Sachin Bansal (ex-Flipkart) and Bhavish Agarwal (OLA).
Being the COO i.e. heading the Operations of the hospital there are some important lessons that I have learnt enroute my journey. They are:

Your people are your biggest asset. I have always believed a leader cannot work in solo. He or she needs a strong team in support to meet the goals. As important it is spot the hard working team members and further nurture them, it is also important to find the weakened and give them the resources and learnings to scale up.

Strip off the high powered ego (if any). With designation also comes the ego – that you have reached the penultimate position. A true leader should always encourage his subordinates to do better and push them at times to do even better than himself or herself.

Know your people: This is a very important aspect of a leader. Knowing your people’s names and isn’t a big thing anymore; getting to know them personally and personal in such a way that its neither an intrusion nor for them an obligation to share their story. Striking a conversation with each and every employee is the key. Nobody would walk up to their bosses (read MD/CEO/COO) and share their personal story but if you instill that confidence in them, one will have lot more conversations than just about projects and deadlines.

Value your people. As a leader it is very much important to value your people’s hard work as much as you might reprimand them and who doesn’t love a pat on the back. I have always had seniors in career who’s appreciated my hard work and probably that is the only reason I am where I am today. So I make it a point too, appreciate/congratulate my people as much I might pull them up for tasks.

Risk-taking ability: Every leader is expected to take risks and at some point have to take some decisions which maybe beyond the market dynamics. The confidence to take that decision comes from the fact that you have a strong deliverable team in order. For e.g. when we bought the –Da Vinci Xi robot – it was the most advanced robotic system in India but we had confidence that our team will deliver numbers. It’s been just couple of months that we have got it and we have already done more than 100 robotic surgeries.

Be accountable: In the process of making our facility the best for healthcare delivery, there are a lot of new projects / services / ideas that are taken up the organisation. But, as a leader when one takes a little more accountability to deliver then it boosts the confidence of the team members too and the end result is always impactful.

Decision-making capabilities: While running the operations of delivery of care, one needs to take many decisions that are right, ethical and have a profound impact on care delivery. Hence, I think the correct decision making capabilities are very very important in a leader.

Leadership is not about somebody opening the door for you but about opening the door of opportunities for your people. It’s a gift and a privilege. I am a great follower of Nelson Mandela and truly believe in what he said, “It is better to lead from behind and to put others in front, especially when you celebrate victory when nice things occur. You take the front line when there is danger. Then people will appreciate your leadership.”

In the Chairman’s footsteps

Aster Labs: The new baby on the block