Assuming 80 per cent availability, it is estimated that around 9.27 lakh doctors may be actually available for active service, the Union Health Minister said 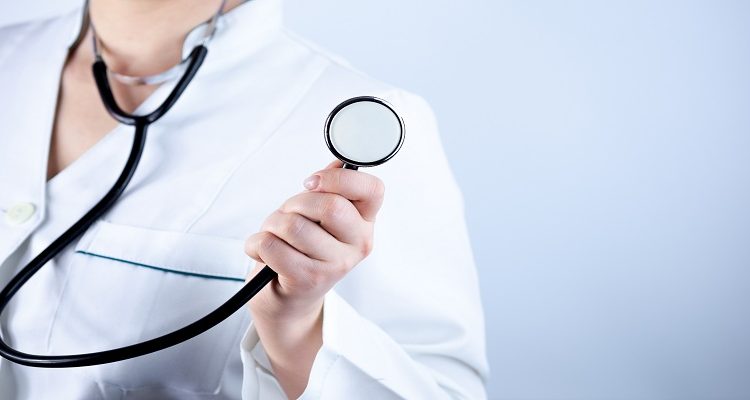 “Assuming 80 per cent availability, it is estimated that around 9.27 lakh doctors may be actually available for active service. It gives a doctor-population ratio of 1:1456 per current population estimate of 1.35 billion, which is lower than the WHO (World Health Organisation) norm of 1:1000,” Minister of Health and Family Welfare Harsh Vardhan told the Lok Sabha. He also said that there were 7.88 lakh Ayurveda, Unani and Homeopathy (AUH) doctors in the country and assuming 80 per cent availability, the number of doctors available for service would be around 6.30 lakh. “… considered together with allopathic doctors, it gives a doctor-population ratio of 1:867, which is better than the WHO norm,” the minister noted. Together, there were a total of 19,47,309 doctors.

During the question hour, the Minister of Health and Family Welfare said that there are now around 75,000 MBBS seats for students who qualify the National Eligibility Cum Entrance Test (NEET). “The government has taken several steps to increase the number of seats in various medical educational institutes/medical colleges across the country,” he said. Responding to supplementary questions, he said around 4,800 MBBS seats have been reserved for students from economically weaker sections this year. Among various measures taken, it has been made mandatory for all medical colleges to start PG courses within three years from the date of their MBBS course recognition. The minister also told that new medical colleges are also being established by upgrading district/referral hospitals preferably in under-served districts.

The coming of a platform revolution

Leadership is a gift and a privilege

How biophilic and interactive design interventions could help make hospitals…