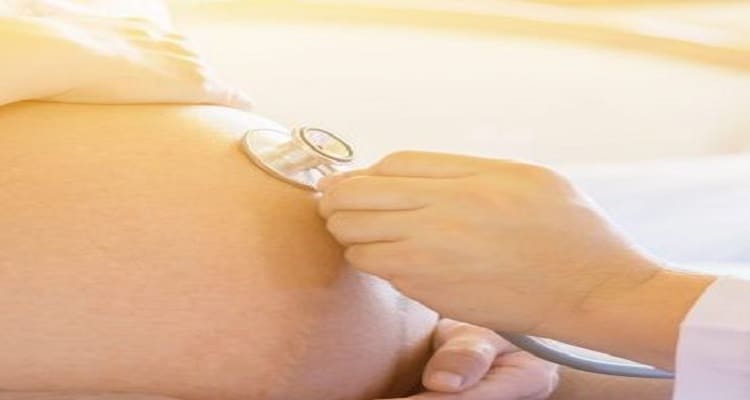 To discuss various aspects of anaemia such as the challenge of anaemia accuracy in rural India and how Point of Care (PoC) and accurate data collection can help in winning the war against the disease, an e-summit – the episode-18 of the HEAL-Thy Samvaad series on ‘Strengthening Anaemia Detection and Diagnosis’ was organised by the HEAL Health recently.

Elaborating on the status of Anaemia Mukt Bharat in Maharashtra during the e-summit, Dr Aniruddha Deshpande, Assistant Director, (maternal health), State Family Welfare Bureau Office, Pune, Maharashtra, said, “We are trying to prevent anaemia amongst pregnant women in the state under the umbrella of Anaemia Mukt Bharat (AMB) programme, which is running meticulously. For this, we are carrying out the screening for haemoglobin. In Maharashtra, we are treating 70,000 anaemic women. To achieve the AMB mission, all the health workers need to be trained.”

Talking about how PoC devices and accurate data collection can help in winning the war against anaemia, Dr J L Meena, Joint Director, National Health Authority (NHA) said, “The National Digital Health Mission (NDHM) is more focussed on tech-enabled devices, and especially the PoC device, to prevent anaemia. We focus on all invasive technologies in testing and detection as India is heading towards digitisation, so the PoC programme will be useful. Prophylactic iron and deworming are also important aspects. Capacity building of medical staff and awareness amongst the masses is important to achieve the target of AMB.”

With 51 per cent of anaemic women, India tops the list of nations with the most anaemic women and children. To tackle anaemia, the Government of India (GoI) has started AMB in 2018, which aims to foster fresh strategies to eradicate anaemia.

Speaking on the testing ecosystem to fight anaemia, Dr Hema Diwakar, Former President, Federation of Obstetric and Gynaecological Societies of India, (FOGSI), said, “Test, Treat and Talk – the TTT model is the key strategy to fight the war against anaemia. Healthcare and technology should go hand in hand with each other as testing is the only way to show the mirror. PoC testing is important. We are bringing a lot of testing devices to fight against the pandemic. Food fortification awareness is also required to be inculcated in the masses.”

Adding to it, Dr Ajay Khera, Country Representative, EngenderHealth, India, said, “Anaemia is a huge problem as every alternate woman and child are anaemic in India. It is a life-cycle problem because an anaemic mother produces an anaemic child and again the anaemic girl child becomes a mother and gives birth to another anaemic child and the lifecycle continues. As per National Nutrition Survey, 30 to 50 per cent anaemia is linked to iron deficiency. Introducing iron-folic acid supplementation across the populations is required and digital testing is also an important aspect.”

Throwing light on AMB, Dr Hrishikesh Pai, President-Elect, FOGSI, said, “To achieve the objective of AMB, integration is important and the role of the government and the involvement of doctors is also equally important. For this, we need to form a council. A national advocacy council is required where all stakeholders need to come together to be counselled. We need to come together to help the government in this campaign.”

Speaking on the importance of nutrition and iron deficiency, Dr Hemalatha, Director, National Institute of Nutrition, Indian Council of Medical Research (ICMR), said, “Phase-1 of NFHS-5 report reveals that in 22 states and union territories, over 50 per cent women and children are anaemic. According to Comprehensive National Nutrition Survey (CNNS) data, some states like Madhya Pradesh, Haryana, Bihar, Tripura, Uttar Pradesh, West Bengal and Jharkhand are showing a higher prevalence of anaemia compared to other states like Kerala, Meghalaya, Mizoram and Nagaland. But what is interesting to note is that in rural areas, iron deficiency is low but the rate of anaemia is high; and in urban areas, iron deficiency is high and anaemia is low.”