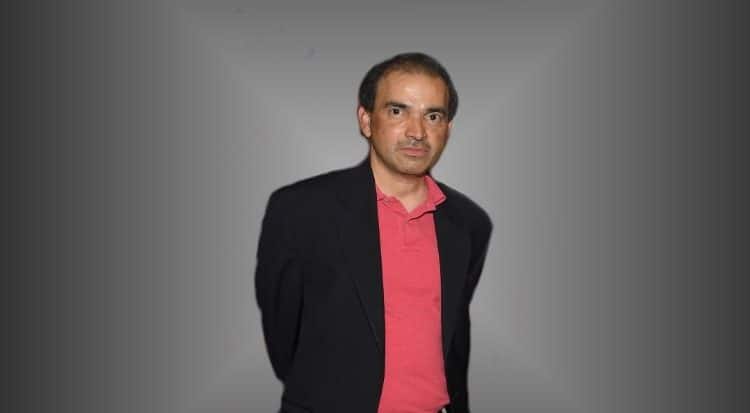 Maha govt will set up COVID-19 labs in all districts: CM

Start by automating low hanging fruits, then scale up slowly