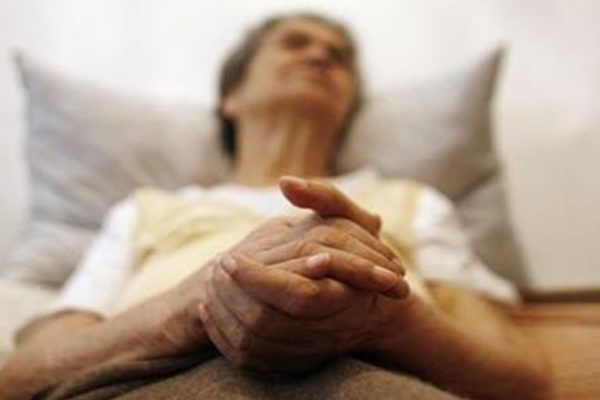 People with Alzheimer’s disease who used antiepileptic drugs had a higher number of accumulated hospital days than people with Alzheimer’s disease who did not use antiepileptics, according to a new study from the University of Eastern Finland. The results were published in the Journal of American Medical Directors Association. During a two-year follow-up, persons who initiated antiepileptic drugs accumulated approximately eight more hospital days per person-year.

Up to 1 per cent of the population needs long-term use of antiepileptic drugs to control their epilepsy. Other indications for antiepileptic drugs include neuropathic pain, as well as behavioural and psychological symptoms of dementia in persons with Alzheimer’s disease. Therefore, the study was restricted to persons without an epilepsy diagnosis. Despite this, differences in the accumulated number of hospital days between antiepileptic users and nonusers were most evident for musculoskeletal, respiratory and neurological diseases (excluding Alzheimer’s disease), and mental and behavioural disorders (excluding dementia). However, dementia was the most common diagnosis for hospitalisations.

All-cause hospitalisations have been suggested to proxy overall drug safety, and therefore the results may partially reflect adverse effects. However, the results likely also reflect the treatment of neuropathic pain or behavioural and psychological symptoms of dementia. Problems in communication, diagnosis of neuropathic pain is extremely demanding and the risk of incorrect diagnosis in this population is high. Because untreated pain can manifest as behavioural and psychological symptoms, such as aggression, its identification and treatment are important. The findings highlight the importance of future studies on the risk-benefit ratio of antiepileptic drugs in old adults and especially in those with Alzheimer’s disease.

The studies were based on the nationwide register-based MEDALZ cohort that includes all community-dwelling persons with clinically verified diagnosis of Alzheimer’s disease in Finland during 2005–2011 (70,718 people). Data on antiepileptic drug use was extracted from the Finnish Prescription Register. Comorbidities, concomitant medications and time since AD diagnosis were accounted in the analyses. The study was conducted at the University of Eastern Finland and funded by the Academy of Finland.