Reallocated resources from TB to COVID disrupts progress on End TB strategy: WHO 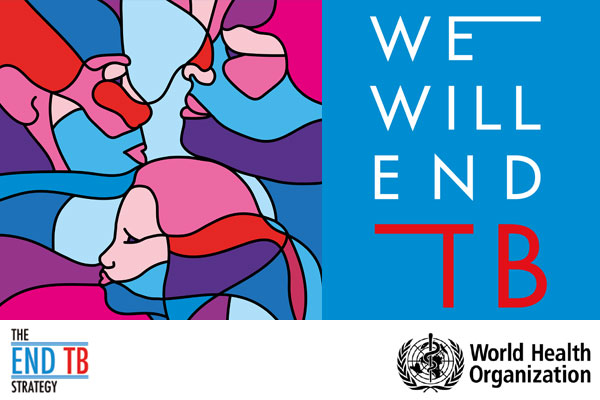 MSF raises queries on seriousness to tackle TB, says governments need to come up with a catch-up plan

A new report from WHO shows that access to TB services remains a challenge, and that global targets for prevention and treatment will likely be missed without urgent action and investments.

Data in the 2020 Global Tuberculosis Report collated from over 200 countries has shown significant reductions in TB case notifications, with 25-30 per cent drops reported in three high burden countries – India, Indonesia, the Philippines – between January and June 2020 compared to the same six-month period in 2019. These reductions in case notifications could lead to a dramatic increase in additional TB deaths, according to WHO modelling.

Prior to the COVID-19 pandemic, many countries were making steady progress in tackling tuberculosis (TB), with a nine per cent reduction in incidence seen between 2015 and 2019 and a 14 per cent drop in deaths in the same period. High-level political commitments at global and national levels were delivering results.

However, disruptions in services caused by the COVID-19 pandemic have led to further setbacks. In many countries, human, financial and other resources have been reallocated from TB to the COVID-19 response. Data collection and reporting systems have also been negatively impacted, as per the WHO note.

Approximately 1.4 million people died from TB-related illnesses in 2019. Of the estimated 10 million people who developed TB that year, some 3 million were not diagnosed with the disease, or were not officially reported to national authorities.

According to the WHO release, funding is a major issue. In 2020, funding for TB prevention, diagnosis, treatment and care reached $ 6.5 billion, representing only half of the US$ 13 billion target agreed by world leaders in the UN Political Declaration on TB.

“Equitable access to quality and timely diagnosis, prevention, treatment and care remains a challenge,” said Dr Tedros Adhanom Ghebreyesus, Director-General, WHO.  “Accelerated action is urgently needed worldwide if we are to meet our targets by 2022.”

In response to the WHO report, Sharonann Lynch, MSF Access Campaign and senior HIV/TB policy advisor has raised queries on the seriousness of governments to tackle TB.

As she points out,“ While TB progress has been dismally slow, there are now several newer tests and drugs that could save hundreds of thousands of lives each year, so why aren’t we seeing governments rolling them out more? Why are governments continuing to try to tackle this disease with one hand tied behind their back, when they could be doing so much better? Governments need to make sure there are rapid TB testing services in every health facility so we can reach many more people with lifesaving treatment. With COVID-19 causing backtracking on TB testing, governments need to come up with a catch-up plan. Time’s up for excuses.”

“In the face of the pandemic, countries, civil society and other partners have joined forces to ensure that essential services for both TB and COVID-19 are maintained for those in need,” said Dr Tereza Kaseva, Director, WHO’s Global TB Programme. “These efforts are vital to strengthen health systems, ensure health for all, and save lives.”

A recent progress report from the UN Secretary General outlines 10 priority actions for Member States and other stakeholders to close gaps in TB care, financing and research, as well as advance multisectoral action and accountability, including in the context of the COVID-19 pandemic.