3 per cent of India’s adult population aware about e-cigarettes: Govt 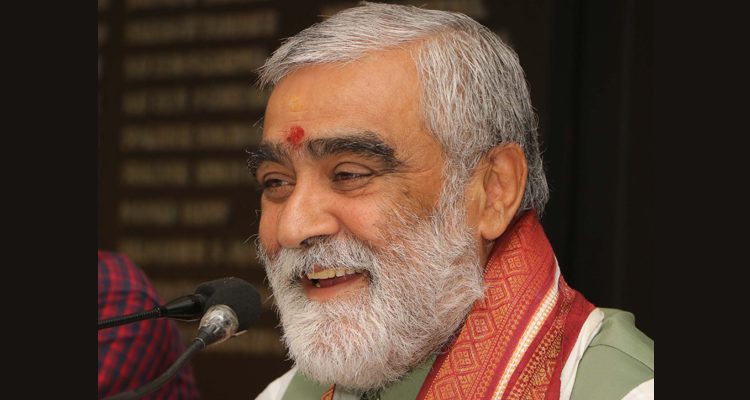 The government is seeking to ban e-cigarettes as they pose health risks to users, similar to those of conventional cigarettes

Foetal and adolescent nicotine exposure may have long-term consequences for brain development, potentially leading to learning and anxiety disorders. The evidence is sufficient to warn children and adolescents, pregnant women, and women of reproductive age against ENDS use and nicotine, Choubey said in his reply. In response to a question on whether AIIMS has issued any warning regarding harmful effects of e-cigarettes, he said the premier medical institute has not issued any formal warning regarding harmful effects of e-cigarettes.

“In larger public health interest and in order to prevent the initiation of electronic nicotine delivery systems (ENDS) by non-smokers and youth with special attention to vulnerable groups, the health ministry has issued an advisory to all states and UTs to ensure that such devices including e-cigarettes, Heat-Not-Burn devices, vape and the like devices that enable nicotine delivery are not sold (including online sale), manufactured, distributed, traded, imported and advertised in their jurisdictions, except for the purpose and in the manner and to the extent, as may be approved under the Drugs and Cosmetics Act, 1940,” he said.

His reply comes amid a raging debate over the harm-reduction aspects of ENDS with some organisations claiming that these devices help in smoking cessation and are less harmful alternatives to traditional cigarettes, while the government is seeking to ban them contending they pose health risks to users, similar to those of conventional cigarettes.