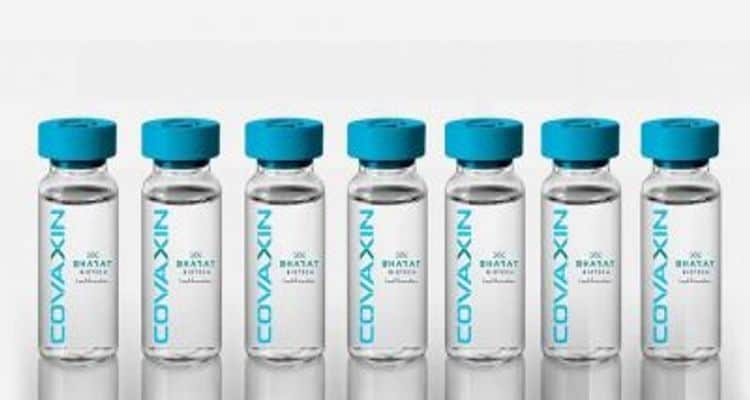 Bharat Biotech yesterday announced results from a study conducted at Emory University demonstrating that sera from subjects who received a booster dose of Covaxin six months after getting a primary two-dose series of Covaxin, neutralised the SARS-CoV-2 Omicron and Delta variants. Earlier, studies demonstrated the neutralising potential of Covaxin against SARS-CoV-2 Variants of Concern Alpha, Beta, Delta, Zeta and Kappa, Bharat Biotech said in a statement.

The study will be published on the pre-print server, medRXiv, shortly, it said.

It also informed that sera samples from individuals who received a booster of Covaxin were observed to be effective in neutralising Omicron and Delta variants on a live virus neutralisation assay. The neutralisation activity of Covaxin-boosted sera was comparable to what has been observed in mRNA vaccine-boosted sera against the Omicron variant. More than 90 per cent of all individuals boosted with Covaxin showed neutralising antibodies. All participants received an initial two-dose schedule of Covaxin at day zero and day 28.

Mehul Suthar, PhD, Assistant Professor, Emory Vaccine Center and who led the laboratory analysis, said, “Data from this preliminary analysis show individuals receiving a booster dose of Covaxin have a significant immune response to both the Omicron and Delta variants. These findings suggest that a booster dose has the potential to reduce disease severity and hospitalisations.”

Adding to it, Dr Krishna Ella, Chairman and Managing Director, Bharat Biotech, said, “We are in a continuous state of innovation and product development for Covaxin. The positive neutralisation responses against the Omicron and Delta variants, validates our hypothesis of a multi-epitope vaccine generating both humoral and cell-mediated immune responses”