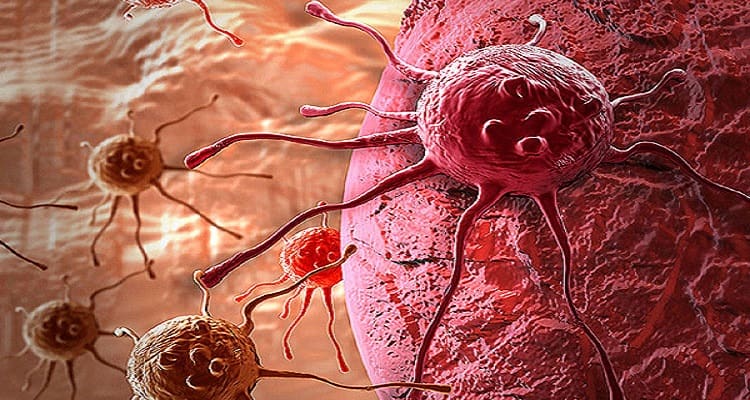 A study, published in the Nature Communications, found that chronic lung disease causes genetic changes in the molecular makeup of a variety of cells, including the epithelial cells that line the lung and airways

The airway cells of patients with chronic lung diseases are “primed” for infection by the COVID-19 virus, resulting in more severe symptoms, poorer outcomes and a greater likelihood of death, according to a study.

The study, published in Nature Communications, found that chronic lung disease causes genetic changes in the molecular makeup of a variety of cells, including the epithelial cells that line the lung and airways.

The changes enable SARS-CoV-2, the virus that causes COVID-19, to enter the body, replicate and trigger an out-of-control immune response that fills the lungs with fluids and often results in patients needing respirators and lengthy hospitalisations.

In addition, older-age, male-gender, smoking and comorbidities such as high blood pressure, obesity and diabetes, are all COVID-19 risk factors that are exacerbated by chronic lung diseases, such as Chronic Obstructive Pulmonary Disease (COPD), interstitial lung disease, and especially idiopathic pulmonary fibrosis, a progressive scarring and stiffening of the lung tissue.

For the study, the team used single-cell RNA-sequencing technology to spell out the genetic code of 611,398 cells from various databases, representing those with both healthy (control) lungs and those with chronic lung disease. Sequencing and analysis allowed researchers to identify molecular characteristics that may account for worse COVID-19 outcomes.

Researchers specifically searched for changes in AT2 cells — a major lung epithelial cell type, focussing on cellular pathways and expression levels of genes associated with COVID-19. They established a “viral entry score,” a composite of all genes associated with SARS-CoV-2, and found higher scores among cells from patients with chronic lung disease.