The average intake of all metros pooled was 32.6 gm/person/day, which was higher than the recommended levels of ICMR at 20 gm/person/day, said Professor P K Seth, Chairman, ILSI India 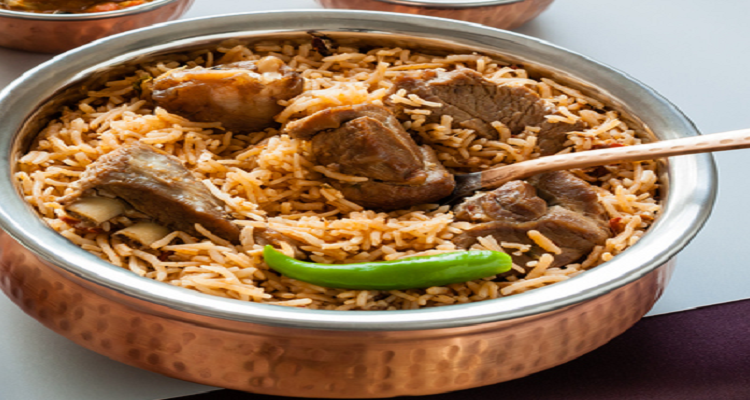 The daily average consumption levels of visible fat (added fat) in Delhi and Ahmedabad was highest among the seven metro cities in India and the lowest in Hyderabad, according to a special analysis carried out by Indian Council of Medical Research-National Institute of Nutrition (ICMR-NIN) from the database of National Nutrition Monitoring Bureau (NNMB) study (2015-16), ICMR-NIN-Hyderabad. The analysis was supported by International Life Sciences Institute -India (ILSI – India).

“The visible fat consumption levels were significantly higher in Delhi and Ahmedabad at 44.4 gram /person/day and 43.9 gm, respectively, while the average intake in Hyderabad and Mumbai were the lowest at 25.1 gm/ person/day”, said Professor P K Seth, Chairman, ILSI India, adding that the average intake of all metros pooled was 32.6 gm/person/day, which was higher than the recommended levels of ICMR at 20 gm/person/day. Overall, 18 per cent of the total intake of energy was obtained from visible fat.

The seven metros covered for the survey are : Ahmedabad, Bengaluru, Chennai, Delhi, Hyderabad, Kolkata and Mumbai.

Explaining the methodology used for assessing the visible fat intake, Dr A Laxmaiah, Head, Division of Public Health Nutrition, NIN said, “ We have surveyed the intake of an assortment of food, such as regular home food preparations, packaged food, sweet-based preparations, bakery and biscuits and milk and milk products to come out with the quantum of added (visible) fat across a fairly large sample of 5,123 individuals from 1,293 households. The data was collected by the National Nutrition Monitoring Bureau (NNMB) and analysed by Division of Public Health Nutrition, NIN using sophisticated statistical tools to arrive at the results.

The collated data was used to measure the visible fat consumption gender-wise too. Men consumed more fat (34.1 gm/person/day) than women (31.1 gm/person/day). Interestingly, the same trend was visible in all metros.

The ICMR-NIN/ILSI India survey also found that the overall consumption of visible fat was higher among the literate population than the less educated. The intake was higher among those who were educated beyond 10th standard ( 35.2gm/person/day) than less educated. People who had studied up to fourth standard had an intake of visible fat of 28.5 gm/person/day. The fat intake among literate in Delhi was the highest, followed by Ahmedabad and Kolkata.

Yet another finding of the study related to average intake of visible fat through different recipes. The intake of visible fat was high from the recipes like dal fry, rice, stuffed paratha, chuduva, bisbelibath and puliora. Mutton biryani has higher fat than that of chicken biryani or other cereal and non-vegetarian recipes. Those who take deep fried food like potatoes, roots and tubers had consumed more visible fat than those who consumed boiled and shallow fried food stuffs. Almost all non-vegetarian foods, which are mostly taken in urban areas like fish, chicken, egg and mutton give high amounts of visible fat, according to the ICMR-NIN and ILSI India study.

The survey also collated data relating to visible fat consumption by occupation, physical activity of the people and consumption of different communities as also on the basis of socio-economic and demography, etc. The researchers noted with surprise that contrary to general belief vegetarians consumed more fat (40.7gm) than non-vegetarians (30.2gm) in these metro cities.

Commenting on the relevance of the study in the present socio-economic milieu, Professor Seth said; “ It is important that people are motivated to consume balanced diets, adopt healthy lifestyle, and undertake physical activity including Yoga,” and added that such surveys, if undertaken frequently, will provide information on dietary habits and help population calibrate their food intake. He emphasised that healthy dietary practices must begin early in life. A nutritionally adequate diet is essential during all stages of life so that individuals are active, productive and free of disease.

Dr Laxmaiah said that the data was collected in 2015-16 and subsequently analysed using various statistical tools over a period of time to ensure accuracy was presented in the month of December 2019 at a Seminar organised by ILSI India in New Delhi.

How open is the Indian healthcare system on rapid diagnostic tests for infectious diseases?