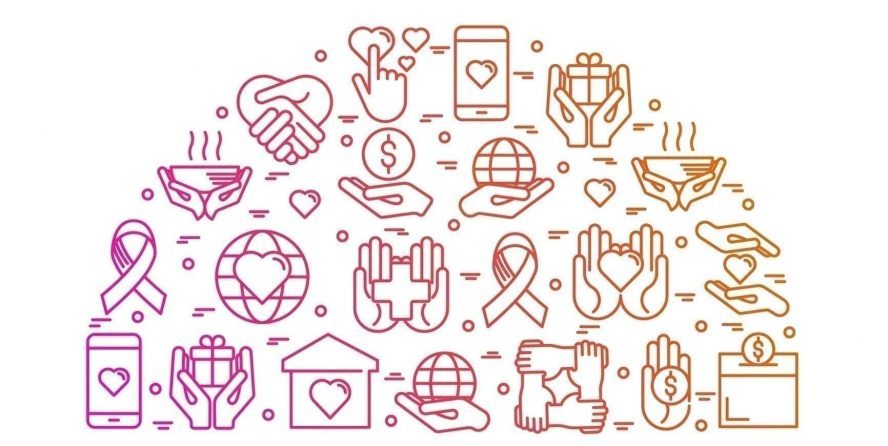 Global VC funding for digital health companies from January-September 2020 broke all previous 9M funding records, bringing in $10.3 billion but as telehealth visits slow down, markets may need to self-correct in the not too distant future

There were five IPOs in digital health, which is also unprecedented, according to a report from Mercom Capital Group.

BestDoc, an intelligent patient relationship management system that helps hospitals save staffing costs and improve operational efficiency raised $2.1 million in a Pre-Series A round from Accel Partners and Arkam Ventures. Bengaluru-based SEA Fund, an existing investor, also participated in this round.

PlumHQ, an online health insurance price comparison platform, raised $1 million in Seed funding. Incubate Fund led the round with participation from Gemba Capital and Tracxn Labs along with angel investors, including Abhijit Gupta and Ram Sahasranam of Praxify Health, Sudheendra Chilappagari of Belong.co, Nitin Jayakrishnan of Pando and Alvin Tse of Xiaomi.

Almost half of the funding went into only 20 digital health companies during Q3 2020.

“Digital health and especially telehealth, has taken off amid COVID-19 and VC funding has already surpassed funding raised in any full year to date. There were five IPOs in digital health, which is unprecedented and we also had one of the biggest M&A deals in digital health history in the third quarter,” said Raj Prabhu, CEO, Mercom Capital Group.

Digital health consumer-centric companies raised over $2.7 billion, accounting for 67 per cent of the sector’s total ($4 billion) in VC investments during Q3 2020. Practice-focused companies accounted for 33 per cent, with $1.3 billion in funding.

The top-funded categories in 9M 2020 were: telemedicine with $3.2 billion, followed by data analytics with $1.3 billion, mHealth apps with $970 million, wearable sensors with $703 million, clinical decision support with $660 million, healthcare service booking with $572 million, practice management solutions with $553 million, and ellness with $523 million.

“Investors do not want to be left out and do not seem worried about investing at the peak of the market with sky-high valuations. This level of activity may not be sustainable as we come out of the pandemic. We are already beginning to see a slowdown in telehealth visits and the markets will need to self-correct in the not too distant future,” added Prabhu.

Early round venture capital funding (Seed, Series A) came to $1.2 billion. Most of the early round VC funding in 9M 2020 went to telemedicine, mHealth apps, data analytics, wellness, and clinical decision support companies.

Practice management solution companies were involved in the most M&A deals in 9M 2020 with 15 transactions. Data analytics, mHealth apps, and telemedicine companies each recorded 14 transactions.