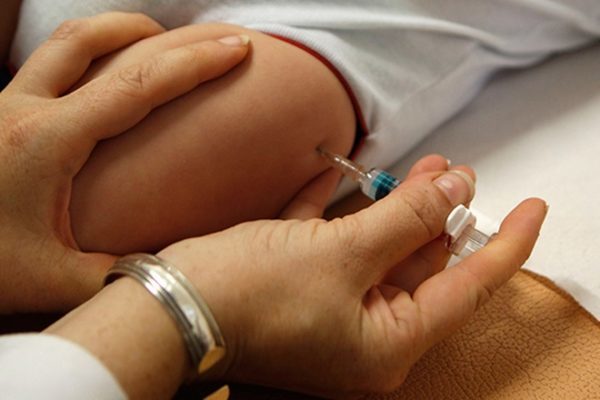 Received UNICEF order to increase supply of AD syringes to around 300 million to build stockpile of around 140 million syringes for COVID-19 by the end of the year: c, MD, HMD.

Hindustan Syringes & Medical Devices (HMD), reportedly the largest maker of auto-disable (AD) syringes with an annual capacity of around 700 million AD syringes for vaccination, is scaling up production to a billion in the first half of 2021 as India gets ready for the COVID-19 vaccine.

“We have received orders from UNICEF to increase our supply of immunisation AD syringes to the organisation to around 300 million to build up a stockpile of around 140 million syringes for COVID-19 by the end of the year,”  said Rajiv Nath, MD, HMD in a press release.

Nath said that they are waiting for the Indian government to start creating a stockpile of syringes as being done by other countries. Should the government need 100 million AD syringes for COVID-19 vaccines by the end of this year, he indicated the company has nearly 50 million AD syringes in stock that the government had not utilised as the routine  immunisation injection campaigns had been suspended at onset of COVID. “Though the campaigns have been restarted recently, the pace is still slow,” added Nath.

Nath indicated that the increased use of AD syringes, in line with the shift to single use disposable consumables post the outbreak of COVID-19, is both an opportunity as well as a business risk fo companies like HMD.

He recalled that in the past, the company had geared up to produce AD syringes, only to find that the Indian government bought from China at L1 rates and expected the company to match these “non remunerative rates”.

“Over the years we moved over to more dependable international buyers who don’t have the silly criteria of L1 prices to be matched … while expecting competitive pricing do give weightage to good quality and performance capabilities too,” added Nath.

Nath also raised concerns of the poor status of PPE, masks and ventilator manufacturers who are now reportedly  saddled with surplus inventory and excess capacities after the supply chain mismatch crisis got over in June 2020. “So while we are expanding as it’s our national duty”, he wondered about the fate of “these under utilised investments” post the crisis.

Nath pointed out that while the US government is supporting its manufacturers with billions of dollars, there is not yet an assurance to buy by Indian government and orders placed in past are lying with manufacturers at their cost, not lifted nor paid for. “This is risky business,” he added.

Over three-quarters of US specialists increased use of telemedicine during COVID-19 pandemic: GlobalData