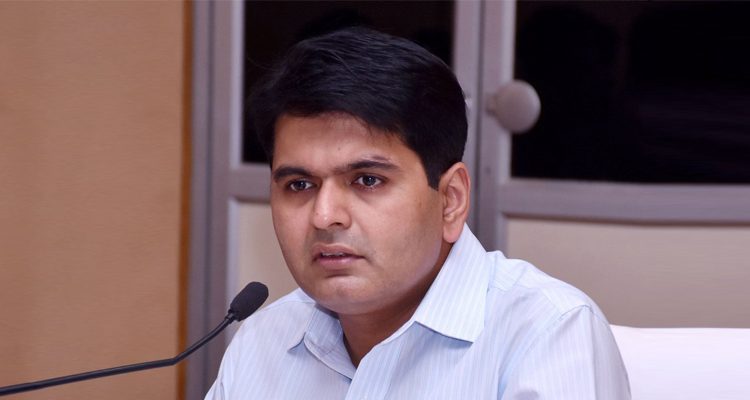 As MD and CEO, Misra stressed that government is committed to push for frugal, innovative technologies in manufacturing of medical devices at AMTZ

After taking charge as MD and CEO, Misra stressed that the government is totally committed to push for frugal and innovative technologies in manufacturing of medical devices at AMTZ.

Misra said “All support will be extended to the current investors and those looking forward to invest in the future in this zone. This government is proactive and assures that AMTZ will be transformed into one of the best scientific facilities and would be a beacon for medical device manufacturing in the country”

The current focus would be on fast tracking the completion of 18 labs which are the heart of this project, to facilitate testing of medical devices at the earliest.

Misra also interacted with various stakeholders including manufacturers in the zone and assured them of continued support of the Government of Andhra Pradesh.

He also called for a meeting with various department heads in Andhra Pradesh MedTech Zone and Kalam Institute of Health Technology to understand the roles performed by various teams and asked them to bring any issues that they are facing to the notice of the management.

Misra also extended an open invitation to all the investors and manufacturers of medical devices to utilise various opportunities available in the zone.