Less than 5 per cent of adults with overactive bladder currently treated with drug therapies: GlobalData 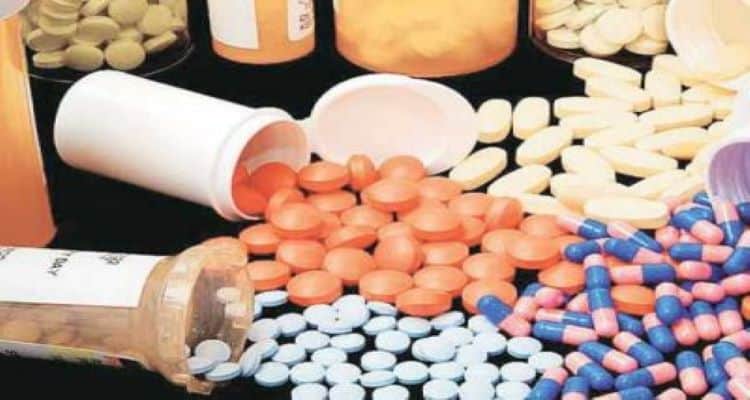 GlobalData’s recent report, ‘Overactive Bladder: Global Drug Forecast and Market Analysis to 2030’, reveals a substantial untapped potential within the OAB market due to the high prevalence of the condition

Less than 5 per cent* of adults with overactive bladder (OAB) are currently managed with drug therapy due to a combination of low diagnosis rates and the poor risk-benefit ratio of available treatments, according to GlobalData. The data and analytics company notes that, despite this surprisingly low number and the clear need for new therapies, the late-stage pipeline is scarce with no products in phase III development or the pre-registration stage. This is indicative of a period of stagnation over the next few years, offering little hope that the number of people being treated effectively will improve any time soon.

Fiona Chisholm, Pharma Analyst, GlobalData comments, “Misinformation and stigma surrounding OAB often deters patients from seeking medical help and limits the treatment pool. There is also a lack of knowledge around OAB and the options available to treat this condition among general practitioners. Major clinical unmet needs for safer and more efficacious drug therapies will also persist over the next few years. As the late-stage pipeline is limited, no new therapies are expected to launch in the early-to-mid forecast period, despite the notable gaps in the market.”

GlobalData’s recent report, ‘Overactive Bladder: Global Drug Forecast and Market Analysis to 2030’, reveals a substantial untapped potential within the OAB market due to the high prevalence of the condition. It affects approximately 335 million adults* and can significantly affect quality of life.

Chisholm continues, “OAB is a complex disease that causes people to experience a sudden urge to urinate. This can happen at any time, with little warning, causing inconvenience and embarrassment, which results in many patients restricting social and working activities. The drug therapies that are commonly used to treat OAB — antimuscarinics such as Vesicare (solifenacin succinate) and beta 3 adrenergic receptor agonists such as Myrbetriq (mirabegron) — have considerable limitations in terms of their safety and efficacy. For example, antimuscarinic use is associated with an increased risk of cognitive impairments and dementia. These limitations lead to poor adherence to treatment, or patients simply avoid treatment and attempt to live with the disease.”

Key opinion leaders (KOLs) interviewed by GlobalData emphasised that the majority of patients treated with antimuscarinic or beta 3 adrenergic receptor agonist therapies do not remain on long-term treatment.

Chisholm adds, “Patients frequently discontinue drug treatment as tolerability is deemed insufficient to justify the limited efficacy benefits. There is great potential for drug makers, here. Developers should overcome the deceptively low patient pool, as any drug that shows better efficacy and safety than current offerings is likely to quickly gain market share and encourage more patients to seek treatment.”

GlobalData’s report highlights three novel phase II pipeline agents that could potentially enter the market before 2030: Bayer’s P2X purinoceptor 3 (P2RX3) antagonist Eliapixant; Urovant Sciences’ gene therapy URO-902; and Taiho Pharmaceutical’s neurite outgrowth enhancer TAC-302. Clinical data relating to these therapies is limited, so there is much uncertainty around their likelihood of regulatory approval. If approved, URO-902 is expected to be the most profitable.

Chisholm notes, “URO-902 is administered as a direct injection to the bladder wall and is expected to be used in the third-line setting for patients refractory to orally administered drugs. Although it will only be prescribed to a small proportion of the treatment population, URO-902 is anticipated to receive a high price tag and will account for approximately 29% of US sales by 2030.”

* Across the eight major markets (8MM), which are the US, France, Germany, Italy, Spain, the UK, Japan, and China.

Healthtech predicted to focus on AI and virtual care in 2022, with medical robotics not far behind: GlobalData