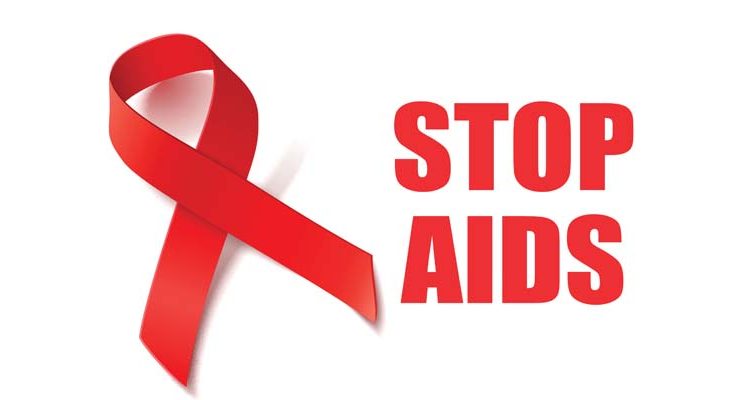 Officials of Mizoram State AIDS Control Society said more than 2,400 people have died due to AIDS since 1990

The Mizoram government has sought assistance from the United Nations to contain the spread of HIV infection in the hilly state, official sources said. Mizoram health minister R Lalthangliana, who is currently on a tour to the US, recently called on the international director of the ‘United Nations Programme on HIV and AIDS’ (UNAIDS) in Washington DC, Regan Hofmann, to apprise her of the scenario in the state. Apart from financial aid, the health minister also sought logistic support from UNAIDS to combat the menace in Mizoram, they said, adding that the UN has promised to provide all possible assistance.

Officials of Mizoram State AIDS Control Society (MSACS) said more than 2,400 people have died due to AIDS since 1990, when the first case was detected in the state. According to an MSACS official, 2.04 per cent of the state’s nearly 11 lakh population suffer from the disease.

On an average, nine people are diagnosed HIV positive every day in Mizoram, he stated. In more than 67 per cent of the cases, the virus has been transmitted sexually, while 28.12 per cent of those infected have contracted the disease from infected needles. In December, Mizoram Kohhran Hruaitute Committee (MKHC), a conglomerate of major churches in the state, had passed a resolution to fight the menace. As part of its campaign to spread awareness, the Mizoram government recently said that it was planning to introduce a chapter on AIDS in school curriculum.

Budget 2020: What does the industry want?

INDIAN HEALTHCARE 2030 AND BEYOND