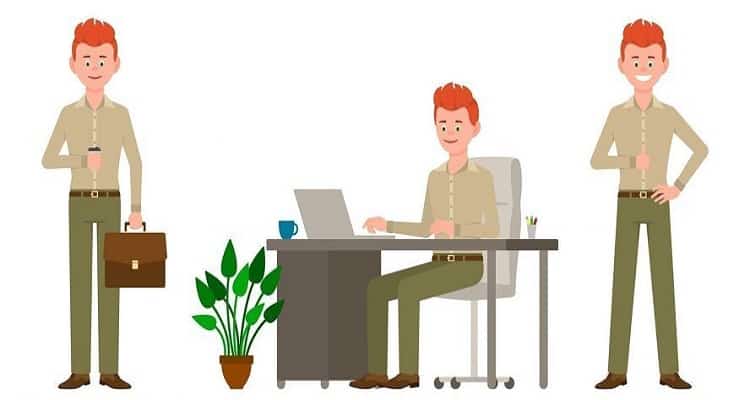 In the last quarter, Noccarc had increased its team size by 40 per cent, and currently has a team strength of more than 130 employees

Pune-based tech startup Noccarc has announced its plans of expanding its team size by approximately 55 per cent in the coming quarter. The company currently has more than 130 members, it said in a statement.

Aiming to expand the headcount by 30 per cent for critical functions such as R&D and engineering and testing, and by 25 per cent for the quality, compliance, finance, HR, service and other departments by the end of 2021, the startup will be hiring a majority of employees in senior or mid-level roles, it added.

It also said that with product launches in the pipeline, Noccarc’s primary focus is to strengthen the product and operations team through this hiring. Having multiple projects underway, the newly-hired team will strengthen the existing teams and work towards decreasing the TAT (Turn Around Time).

Speaking on the hiring and expansion plans, Harshit Rathore, co-founder, Noccarc, said, “Noccarc has already proven its capabilities by supplying ICU ventilators across India in less than a year. The journey of five individuals starting in a 200 sq. ft area to growing to a team of 130+ with 50,000 sq. ft of factory and office space has been a remarkable one. The supply was estimated to be over 20 per cent of total ICU ventilators supplied in the country in the calendar year of 2021. India currently relies on imports for 85 per cent of critical medical devices and Noccarc aims to bring this percentage down significantly over the next four-to-five years. Both the products in the pipeline and the ones that we will build in the future will not only be designed for India, but will be compliant with CE and USFDA requirements as we strongly see an acceptance and demand for products in the global market.”

Meddo closes pre-Series A funding round at $6 million, Alkemi Capital joins as an investor along with SRI Capital and Picus Capital