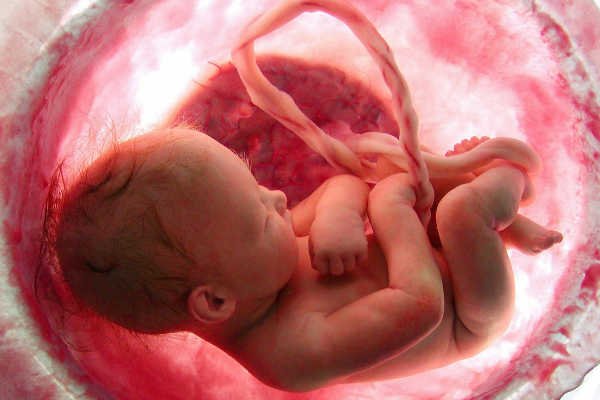 10 hospitals across the country took part in the study

A nationwide study across 10 hospitals has found that NIPT (non-invasive prenatal screening test), is much more effective, accurate and safe for detecting chromosomal abnormalities in the unborn baby, compared to conventional biochemical tests such as the double marker (first trimester) and quadruple marker tests (second trimester), as well as ultrasound studies.

The study, initiated by genomics-driven research and diagnostics firm MedGenome, had Dr IC Verma, Director of the Institute of Medical Genetics and Genomics, Sir Ganga Ram Hospital, New Delhi as the principal investigator. The study, published in the Journal of Obstetrics and Gynecology of India, showed that a chromosomal abnormality detected by Non-invasive Prenatal Screening Test (NIPT) was much more likely to be true and present in the foetus, compared to conventional screening tests, authenticating NIPT to be a much more accurate testing method.

The study was conducted to analyse the performance of NIPT in Indian pregnant women, especially for diagnosis of abnormalities of chromosome numbers 21, 18, 13, and triploidy. NIPT screening was performed on 516 pregnancies, who had tested intermediate to high risk on conventional screening tests (Double marker, Quadruple marker test along with ultrasound studies) in the first and second trimester. The results were confirmed through invasive testing or clinical examination after birth. Over 96.2 per cent of pregnancies were reported low risk and 3.8 per cent tested high risk on NIPT for the conditions tested.

53 per cent smokers in India made unsuccessful attempts to quit smoking: Data