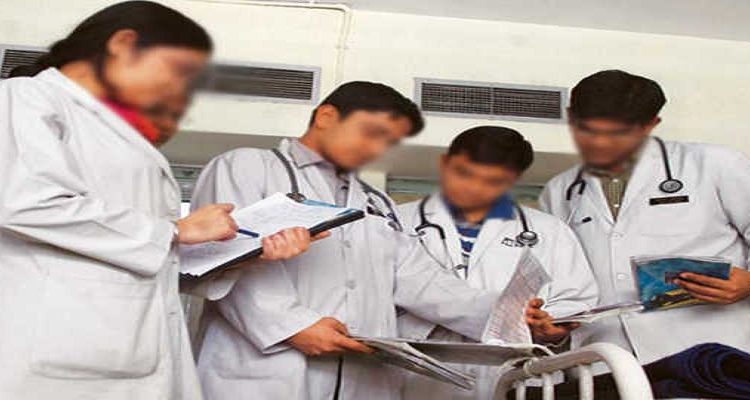 In a discussion on the possible policy of Public-Private-Partnership (PPP) under the Department of Medical Education, Maharashtra Medical Education Minister Amit Deshmukh has expressed confidence that the principle of PPP will lead to radical changes in the field of medical education.

As per a statement, Deshmukh said that the current COVID-19 virus has put a strain on the health system in the world, in the country and in Maharashtra. However, today’s meeting is aimed at exploring the possibility of running medical colleges on a PPP basis to prioritise better patient care for the common man in the future.

In view of the number of patients in Maharashtra today, it is important to increase the number of doctors to provide good medical care to the patients. In such it is planned to select a government medical college in Maharashtra and see how the college is run on a public-private partnership basis. Before this, the committee constituted by the Department of Medical Education which is run entirely on the principle of PPP at Tata Hospital and a hospital in Gujarat should be inspected and reported on, said Deshmukh.

Dr Bijwe gave a presentation on how to start government medical colleges in the near future through PPPs, with members expressing their views on the issue.